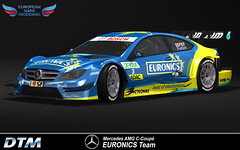 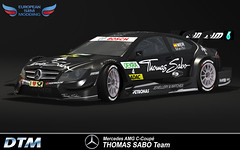 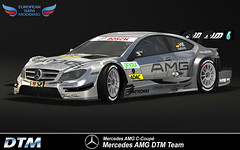 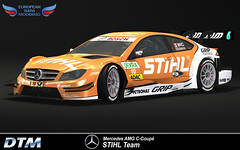 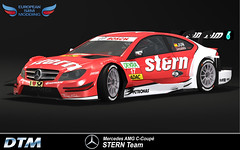 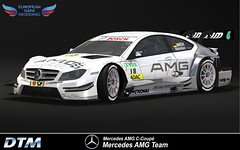 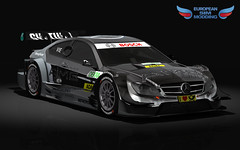 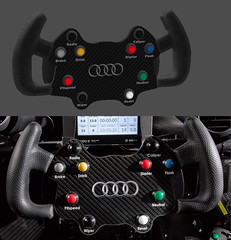 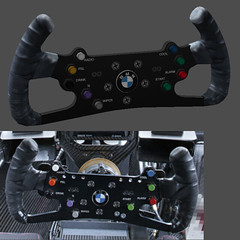 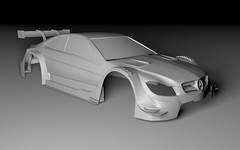 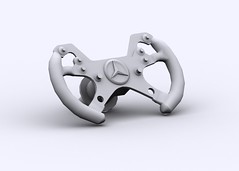 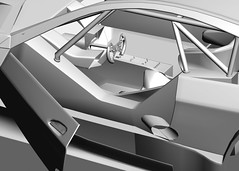 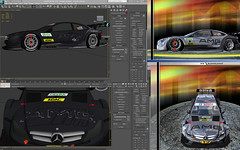 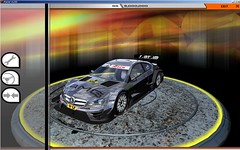 ESM or European Sim Modding is working hard on the DTM 2012/2013 mod for the two mentioned platforms. At this time the models of the Mercedes, Audi and BMW are almost ready. In the latest posts it became clear the team is now working in the cockpits of the cars. Tesxtures work is progressing, and the team already showed a wide selection of liveries for the various cars.

The team explains that the mod is planned for the rFactor and Race07 platform somewhere in 2014. If the teams can get more help from within the community, they might reduce the time to release. The mod will be released with a set of templates.

The Deutsche Tourenwagen Meisterschaft  (DTM) is a high tech based Silhouette racing car series based in Germany, but also with rounds elsewhere in Europe. The series is being looked upon as the second in line after F1 when it comes to a technological innovation motorsport.