The new replay mode will make it possible to re watch your race from a variety of camera angles. To enhance the visuals of the replay mode even more, the development team included features such as depth-of-field, slow motion and fast forward, target locking, selectable field-of-view, and more. Bugbear also announced that the user interface will be reworked in one of the coming updates. With all these visualisation features, you can expect to see some spectacular fan videos soon.

Bringing you more content, this update also features two spanking new derby stadiums for you to race in.  On the technical side, the suspension and tire physics have been enhanced and updated. One of the most important improvements in this build is the addition of multi-controller support, making it finally possible to drive with separate wheels and pedals.  For those who rather race using a gamepad, it will be good news to hear that the responsiveness of the controller is now increased. As usual its obvious that this update also contains a set of fixes and improvements. Check out the full changelog for more details.

You can Sign up for the BugBear NEXT CAR GAME Newsletter here and get a free demo version of the Technology Sneak Peek. The free version contains a limited version of the playground scene. This playground scene is used by the Next Car Game developers to test various features various like car handling, damage and environment physics.
The sneak peek lets players run one of 24 cars through a “playground” that was used for testing the vehicle and environmental damage mechanics of the game. Note that this sneak peek does not represent the game-play and quality of the final game. In the final game the action will take place on many locations including a number of race tracks and derby arenas.

Additionally, you can Pre-Order Next Car Game at http://nextcargame.com/pre-order/ ( All pre-orders come with a Steam CD key. Steam CD keys will be distributed once the Steam version is available.)

Next Car Game is scheduled to be released for PC as soon as early spring 2014. If the developer is able to raise more money, Next Car Game might also appear on the Xbox and PlayStation consoles. Sign up for the BugBear Newsletter here and get a free demo version of the Technology Sneak Peek. The Next Car Game Early Access version can be purchased via the Steam Platform for €23.99  while the Next Car Game Digital Deluxe Edition will cost you €33.99.

The included video is provided by Youtube user Freakianer showing us a race on the new sandpit track.

IMPORTANT: If you’re experiencing controller issues such as being unable to correctly assign controls, please remove the user data generated by the previous build by navigating to [STEAM INSTALLATION FOLDER]/userdata/[USER ID]/228380/local and removing the folder labeled ‘next car game pre-alpha’. 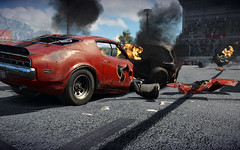 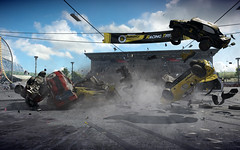 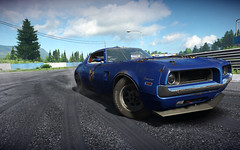 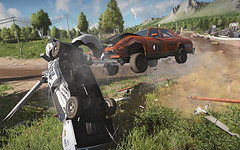 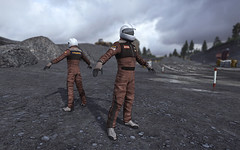 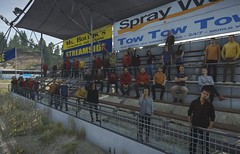 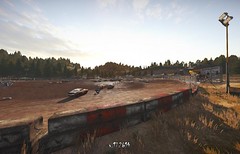 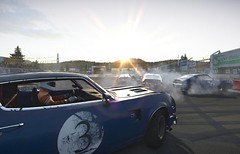 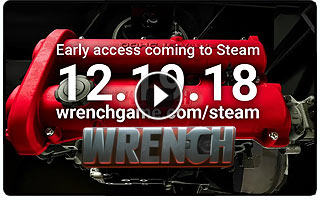 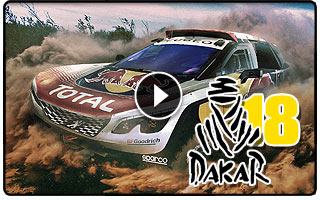