Next Level Racing has officially introduced the new NLR HF8 Haptic Feedback Gaming Pad for the PC and Consoles.

This new device aims to enhance your gaming experience via a large seat pad that will fit comfortably in any type of gaming, racing, or flight sim seat. The pad is fitted with eight strategically placed haptic motors designed and positioned to suit all simulation genres. It can be used on its own or can complement your existing haptic hardware like Buttkickers or Motion Platforms.

The HF8 pad is connected to a PC via a USB connection. On a console, or audio device the HF8 uses a 3.5mm audio jack connection.

On PC, the motors are controlled by a plug-and-play software package providing low-latency feedback via the Telemetry data of the games. (Note: The location and intensity of each motor can only be adjusted using a PC and HFS software. Console players do not require HFS software as all eight engines work collectively through the audio output.) 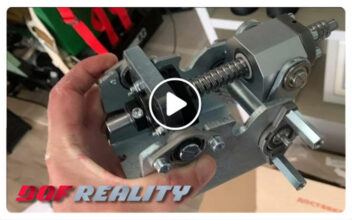 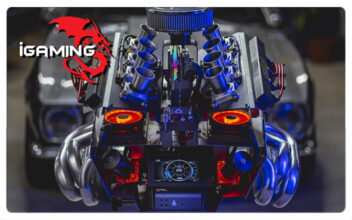 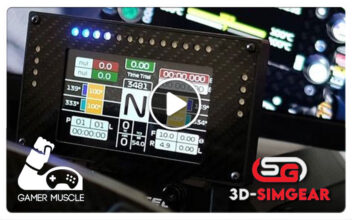