Most Bsimracing visitors will undoubtedly have seen the videos by Audi Works driver Rene Rast. Lately, another famous racing name started using the media channels to share his sim racing antics with our community.

Besides coming up with trendy hairstyles, the 2016 FIA WEC GTE-Pro Team World Champion Nicki Thiim also loves to do some sim racing in his spare time. In his very sympathetic and often funny style, Nicki shares his talk & race sim racing videos on his YouTube channel. The Dansky Junior as he is sometimes nicknamed started his career in the Danish Karting scene and rapidly raced himself through the ranks to become a professional racing driver. Besides having won some prestigious world championships, Nicki was also an Audi Sport Works driver and won the 2014 Le-Mans 24H in the GTE-AM class. Currently, Nicki is an Aston Martin Works Driver competing in the FIA World Endurance Championship. 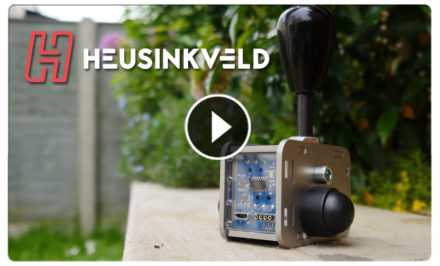