Via its social media channels, Competition Company has officially announced that the Porsche 911 GT3 R (992) will be added to the alpha version of the upcoming Rennsport racing simulation.

From the start of the 2021 season, this racer has campaigned in the Porsche Mobil 1 Supercup as well as the national Porsche Carrera Cups in Germany, France, Asia, and Benelux, and for the first time in North America.

The spectacularly styled Cup car is the first racing version based on the current 992 generation and the first makes-cup racer of the sports car manufacturer to feature a wide turbo-spec body.

Producing around 375 kW (510 hp), it exceeds the output of its immediate predecessor by 25 horsepower. Moreover, the new GT3 Cup can run on synthetic fuels, which significantly lowers CO2 emissions under racing conditions.

Back in September 2022, Competition Company initiated its Rennsport Closed Beta phase registration. Community members who want a shot at becoming a closed Beta Tester, can head over to the official RennSport website and fill in the necessary forms. You will then be added to the Closed Beta waiting list, and hopefully, get selected for closed beta access.

The Rennsport closed Beta was initially planned to launch at the end of 2022 but has been postponed until early 2023. For those who do not make it to the selection, an open Beta is scheduled to launch in the Spring of 2023. 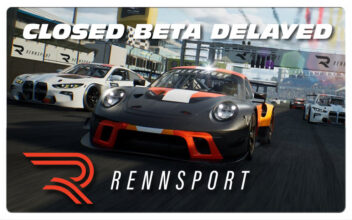 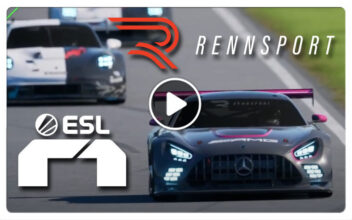 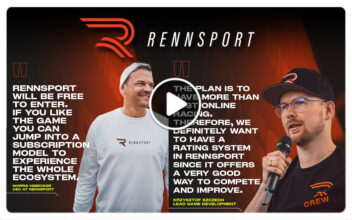