During the DRM and World Championship of Makes era between 1977 to 1982, the car raced in the 2 litre class. Powered by a 4 cylinder inline 2 litre BMW Formula 2 racing engine, the first three BMW 320i works cars known as the BMW Junior Team created quit a hype in its time. Later on a total of 28 Group 5 BMW 320i cars where build. The first build 320i Grup 5 delivered 300Hp but by the 4th generation of the Group 5 BMW E21 320 Turbo that was built-in coloration with McLaren, and was fitted with a KKK turbocharger, it generated a whopping 650 horsepower.  BMW Motorsport also sold Group 5 kits to private teams who wished to campaign their own flame spitting 320 Turbo in a racing series.

Next to the twin Turbo Porsche’s 935’s and Zakspeed Capri Turbo’s the BMW 320 Turbo was part of one of the most exiting racing series that ever raced the globe, and so making it one of the most famous race cars in the history of BMW Motorsport. Today a few chassis are still raced in hill climb races by privateers.

Project CARS will be available for the PlayStation 4, Xbox One, Steam OS, PC, and Wii U starting Fall 2014.  ( Attached screenshots are made by various members of the Project CARS community.) 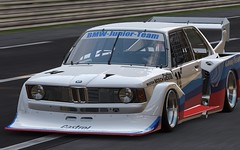 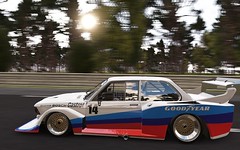 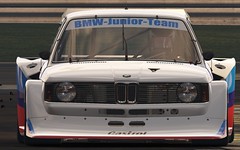 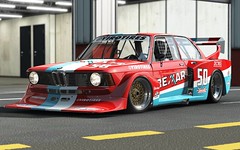 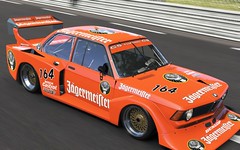 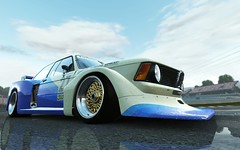 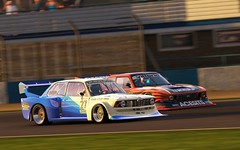 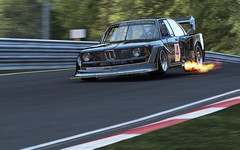 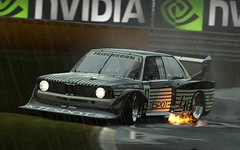 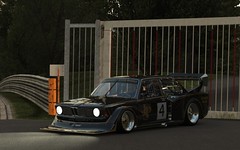 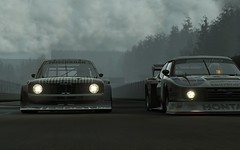 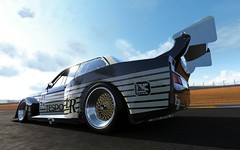 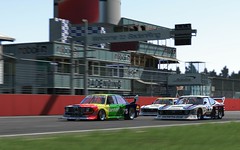 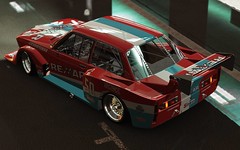 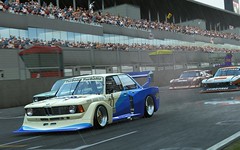