Slightly Mad Studios deployed the first update for the Steam PC and PlayStation 4 version of Project CARS 3. The Xbox update will follow soon. 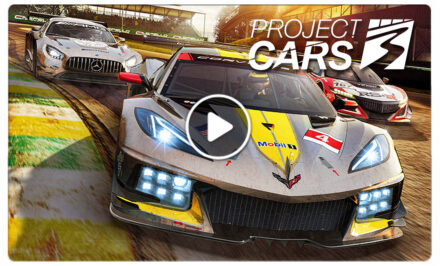