The press embargo for Pcars 3 has clearly been lifted, as the web is all of a sudden flooded with new in-game footage of the game. At the time of writing., I picked the one with the best info and value.

While we know him as a die-hard Assetto Corsa fan, Youtube Video Wizzard Chris Haye was fortunate enough to be one of the selected few that had access to a press build of the upcoming Project CARS 3 title by Slightly Mad Studios.

After some initial driving, Chris now invites us to have a first look at various aspects of the new racing title and tries to explain the ins and outs of the game. In the second video (below), Chris takes us on a tour of the new Pcars 3 career mode. 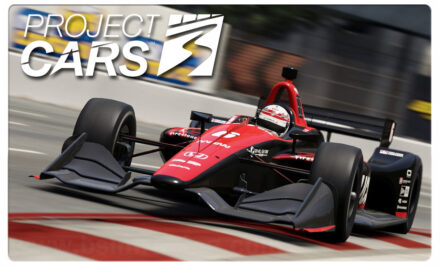