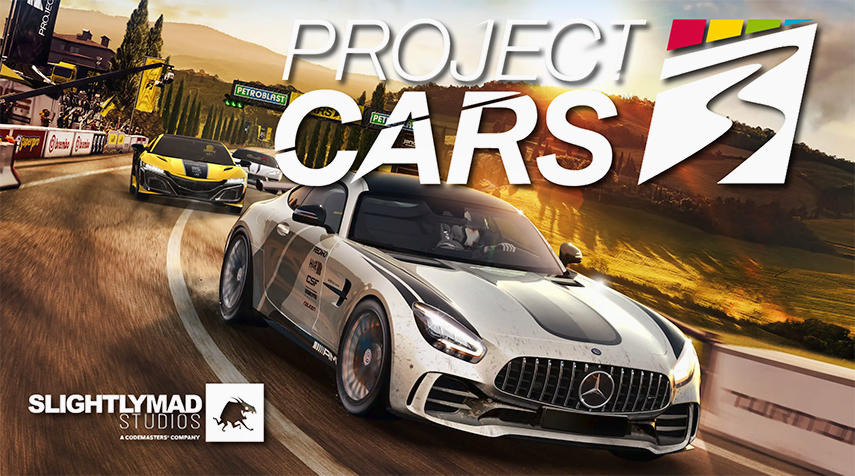 Building on the success of the previous games in the series, Slightly Mad Studios and Bandai – Namco will release Project CARS 3 on August 28 for the PC (via Steam), Playstation 4, and Xbox One.

While the game will inherit a lot of heritage from its predecessors, the newborn racing title will also stray from the given pad to better accommodate “pick up and play” gamers. Whether this is a good or a bad thing has yet to be seen, but as far as visuals go, we can already be certain that it’s going to be a beauty.

Since the official announcement, developer Slightly Mad Studios and publisher Bandai Namco are regularly teasing their social media followers with some new game details and in-game screenshots of the upcoming Project CARS 3 title.

So let us check out the latest preview screenshots. 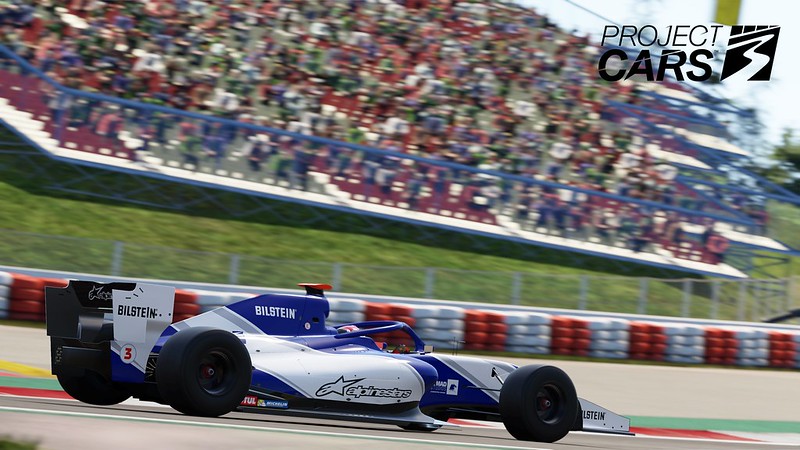 Chase that perfect lap, win that one race everyone wants to win, make history for consecutive race wins. Your driver’s journey in Project CARS 3 is tracked by the Accolades system, so you have the data to back up your bragging rights. Collect them all! 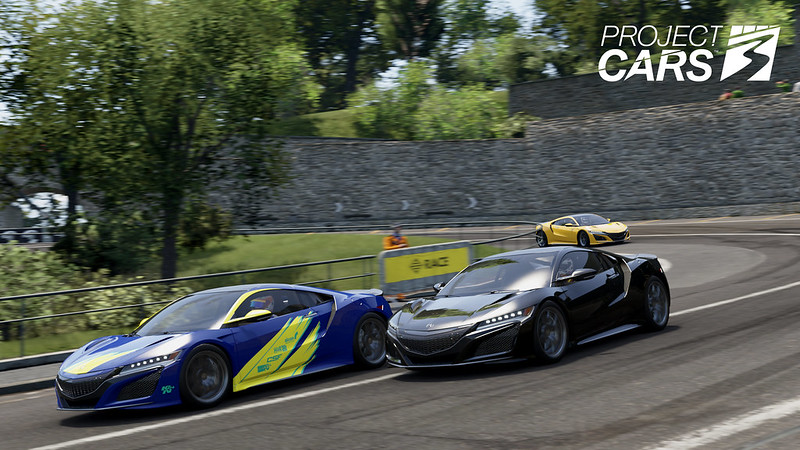 In Project CARS 3, you have a wide selection of motorsport and community-inspired liveries and stickers that will guarantee your racing machine stands out on the grid—make your mark! 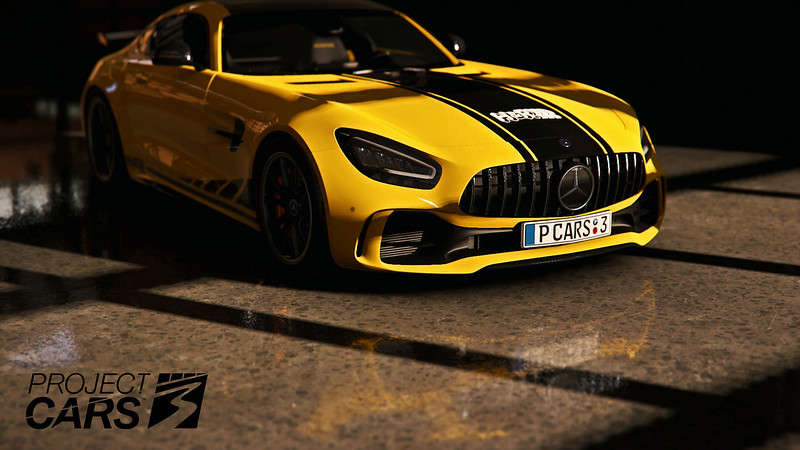 Your garage is your home away from the track. Access the showroom, customize your cars, personalize your drivers, and admire your career achievements.