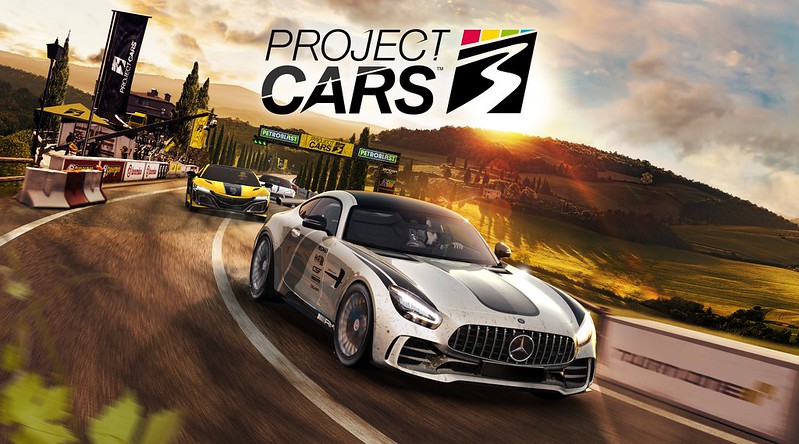 In the past few weeks, we have seen plenty of teaser screenshots and feature reveals of the upcoming Project CARS 3 racing title but we were left in the dark as far as the release schedule is concerned.

Today, via their social media channels, Developer Slightly Mad Studios and publisher Bandai Namco have officially confirmed that Project CARS 3 will become available for the PC (via Steam), Playstation 4, and Xbox One on August 28th, 2020. At the time of writing, a possible Xbox Series X or PlayStation 5 release has not been mentioned.