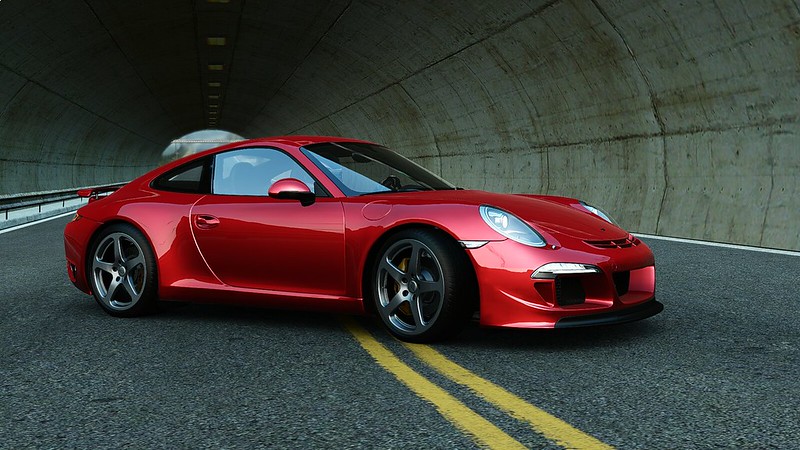 * Ariel Atom 3 and the Evon CR500 tire. Tried make this tire more camber sensive and believable with the tire heating temperature spreads with camber adjustement. In doing so some of the tire stiffness feel was lost so there was a sidewall stiffness increase (using bow stiffness) adjustement to compensate and it all works rather nicely. These changes also affect the Caterham Classic and Caterham R500
* Added temperature mode = layer to the Evon 500 tire

* Implemented join timeout. If a joining client never receives refid and stable index details, they leave the session. This can happen when the client attempts to join during host migration
* Fixed join timeout from CL 317154. Do not apply the timeout to non-steam Sessions

* WiiU: Fixed input manager initialisation issues
* BootFlow: Set boot loading phase order to be the same on all platforms. If platform specifics changes are required for TRCs they can be moved later
* Input: Set the focus device to be the first gamepad during splash screen phase on consoles
* WiiU: Added input sets and identifiers for Pro Controller
* WiiU: Fixed ProController button order for A & B buttons
* WiiU: Included Input WiiU namesapce in header chain as it is referenced by some common code

Known Issues: We have some issues with the new AIW for Eifelwald 1,2, and 3. In Free Practice no times are started for any of them. In Time Trial you fall through the floor by the rollercoaster in all of them. In race, the lap becomes invalid as soon as you start your lap.