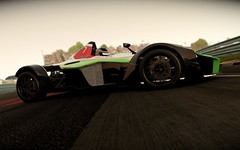 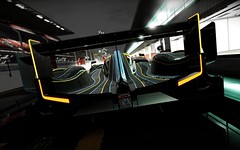 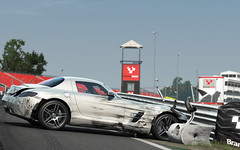 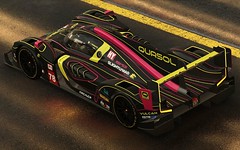 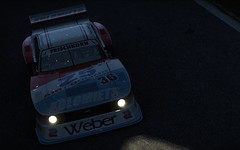 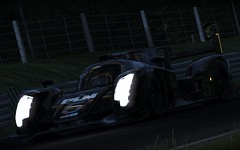 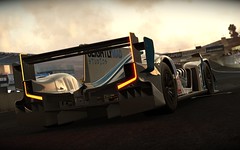 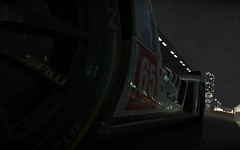 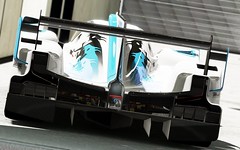 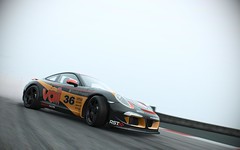 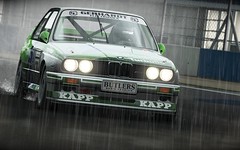 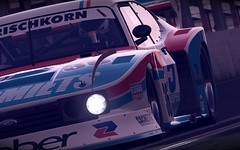 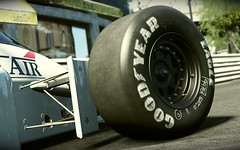 A new year and the first of a new set of spectacular Project CARS screenshots uploaded by the Community. This week we can enjoy community gallery number 77.
This gallery also features the Pagani Zonda Cinque Roadster that is now added to to Project CARS.

As usual, all shots show purely in-game footage that has not been made in any special photo mode, using no post-processing or filters that aren’t available during the actual gameplay

Known issues:
– Can’t select liveries using the mouse as it will make you leave the car menu, for now use the keyboard keys

Known issues:
– Trying to play with the Pagani Huayra leads to CTD

Known issues:
– Trying to play with the Pagani Huayra leads to CTD

Project CARS is a game developed by Slightly Mad Studio (creator of Shift series and GTR). Based on realistic physics and outstanding graphics.
As this project is on the initial stage of development, all seen footage is pre-alpha.

This project is currently funded by SMS under World Mass Development. WMD is a platform that let the community join the project as investors and tester.