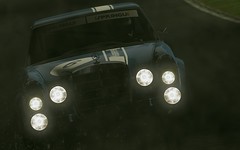 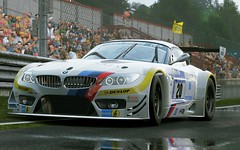 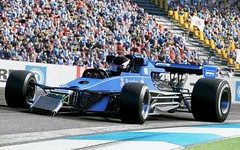 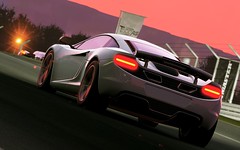 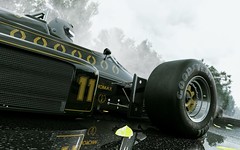 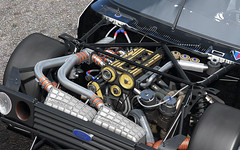 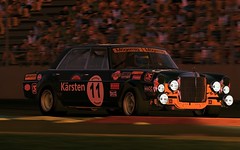 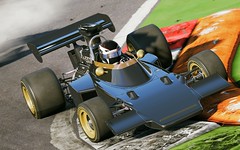 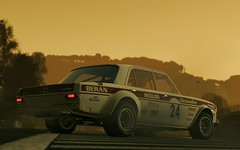 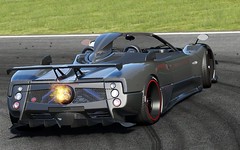 The Project CARS community has been as busy creating another set of awesome in-game screenshots.  In this set you can admire 64 screenshots of various cars. The gallery also includes a first look at the Lotus 72D Formula One car.  The Lotus 72D was a Formula One car designed by Colin Chapman and Maurice Philippe of Lotus for the 1972 Formula One season.

As usual, all shots show purely in-game footage that has not been made in any special photo mode, using no post-processing or filters that aren’t available during the actual gameplay.

Project CARS is a game developed by Slightly Mad Studio (creator of Shift series and GTR). Based on realistic physics and outstanding graphics. As this project is on the initial stage of development, all seen footage is pre-alpha.

This project is currently funded by SMS under World Mass Development. WMD is a platform that let the community join the project as investors and tester.