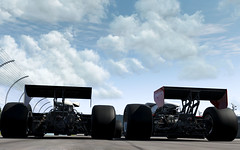 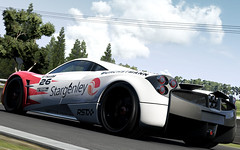 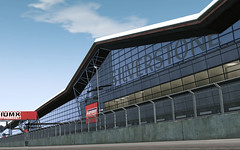 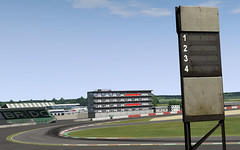 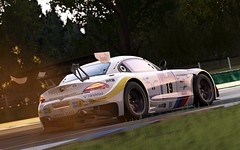 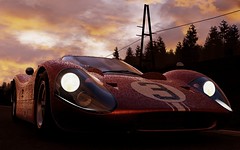 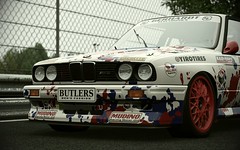 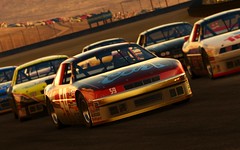 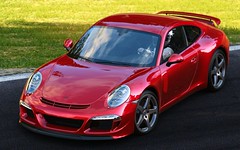 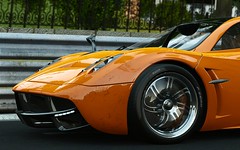 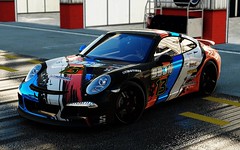 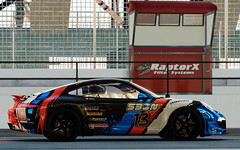 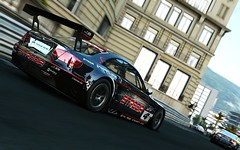 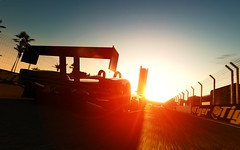 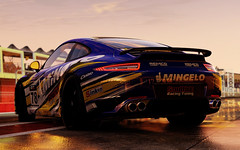 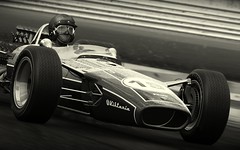 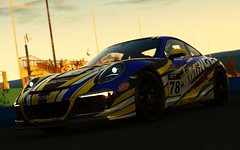 We recently celebrated Project CARS’ second anniversary and as we head into the third year, there’s absolutely no slowing down our talented screenshot makers.
Proof of that is the newest Community Gallery, packed with 114 quality screenshots made by our awesome members.

As usual, all shots show purely in-game footage that has not been made in any special photo mode, using no post-processing or filters that aren’t available during the actual gameplay – What you see below is what you experience while driving!

Build 585 (15/10/13, Team Member+)
Render:
* Improved DX11 ShadowMap resolution in Ultra mode (4x MSAA). Better CSM splits for Main Menu scene.
* Fix track lights containers Init/Destroy pairing.
* Fix for broken Ghost Rendering (small targets no longer have alpha in phase3 so use the main rendertargets instead – this is of no consequence since only a 256×256 portion of either texture was used)
* Fix for bugged Ambient Shadow when using low or medium texture settings
* Enable Alternate FE shadow settings. Also allow Ultra Shadows in FE if the settings are at this level (use HIGH level settings otherwise, which was previously forced setting)
* Support for specifying a Shadow Settings Index in the Shared Render Data.
* Added control for whether or not headlight shadows are used for players and AI cars.
Steam multiplayer:
* Implemented Steam leaderboard handle cache and leaderboard stat submit API (not tested yet).
Physics:
* Caterham Classic: Side aero forces, ride height and bump stops, locked in default setup and removed most adjustable options, new suspension geometry (minor change)
Base:
* Added code to expand TOC hash table if it is full
Penalties:
* Disqualification changes
+ DQ’d participant now teleported back to garage
+ Race screen popped up
+ Fixed bug where DQ’d participant was still being expected to finish an online race
Vehicles:
* Formula_Gulf_FG1000 Added all LODs
* Mercedes Evo2 DTM – Textures
* Bumped all vehicles revisions for leaderboards reset

Known issues: All Dubai variants with the exception of GP circuit have a hole after pit exit. Keep right when exiting pits

Known issues:
* Dubai Kartdrome: When in free practice sometimes you spawn inside the pitboxes leading to some dificulties on the exit due to collision placements. In time trial you spawn into the void, so avoid this mode for now
* Ghost System: The ghosts when loaded have a black square flashing around them
* We still have issues with DQ’s and online races not finishing once someone has been DQ’d. Fix is being worked on as I type these lovely notes up

Render:
* HUD trackmap rendering fix for DX11
* DX11/DX9 Renderer support for switching modifiable prim types
* Fix for (most) GUI textures being blurred by texture settings. (Also fixes the loading screens disappearing bug when texture level is set to Low)
* DX11/DX9 add TextureSpec flag to turn off the texture downsizing that is automatic from the texture detail settings. Use this new feature for the headlight texture registration
Base:
* Fixed BNetBuffer var init order and removed error check that would fail cause event processing to fail
Tracks:
* Northampton: Added bendable armcos to all track variations, fixed skyring being to bright and too high, added adverts on most prominent advert boards and areas around the track, adding Silverstone Stowe visual metal gates around the outer boundaries of the track (We have another drive throughable armco in National)
* Anhalt: Textures change, Anhalt GP physics objects
Vehicles:
* Caper Stockcar: New tire and physics. New Carcass and tread that works like expected for this vintage Stokcar roadrace bias belted slick. New rear suspension trackbar geometry to even out the left/right issues. Road race soft suspension setup. All cambers and heat tuned Tire temps set the more sensitive layer mode 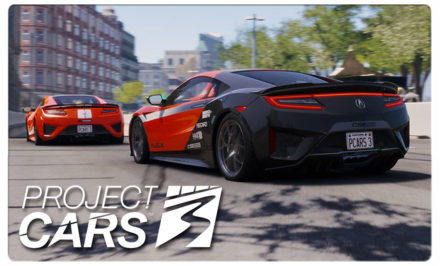 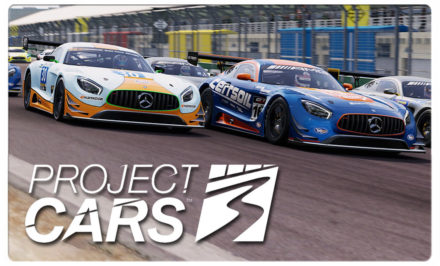