Following up December’s Renault Sport DLC, Slightly Mad Studios published a new video trailer teasing us with some footage of the first Project CARS content pack to appear in 2016.

In the video, we can see the race prepped BMW 2002 and BMW 1M in action at what looks to be the fictional historic Bannochbrae track located in the Scottish highlands. Previous teasers of the upcoming DLC already showed us the 2013 Ford Falcon FG touring car.

We can expect the new DLC to become available somewhere during January. 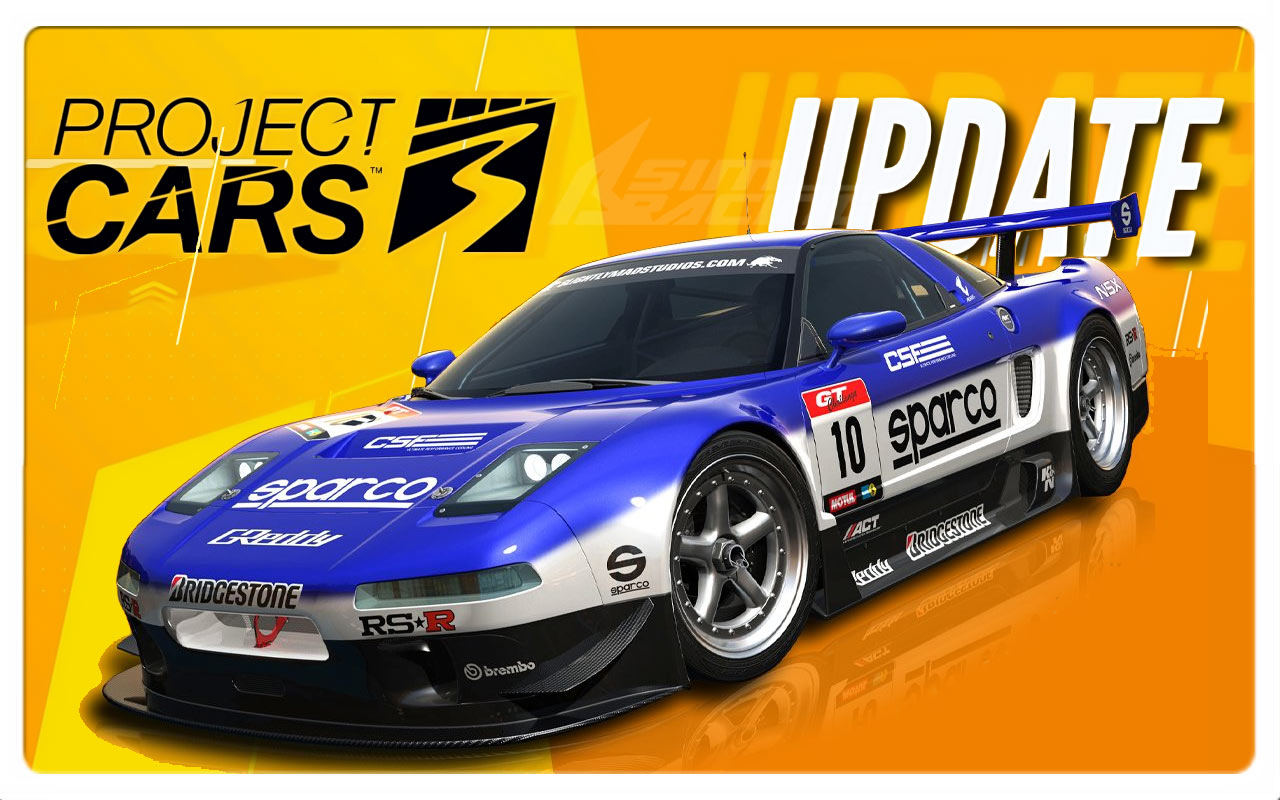 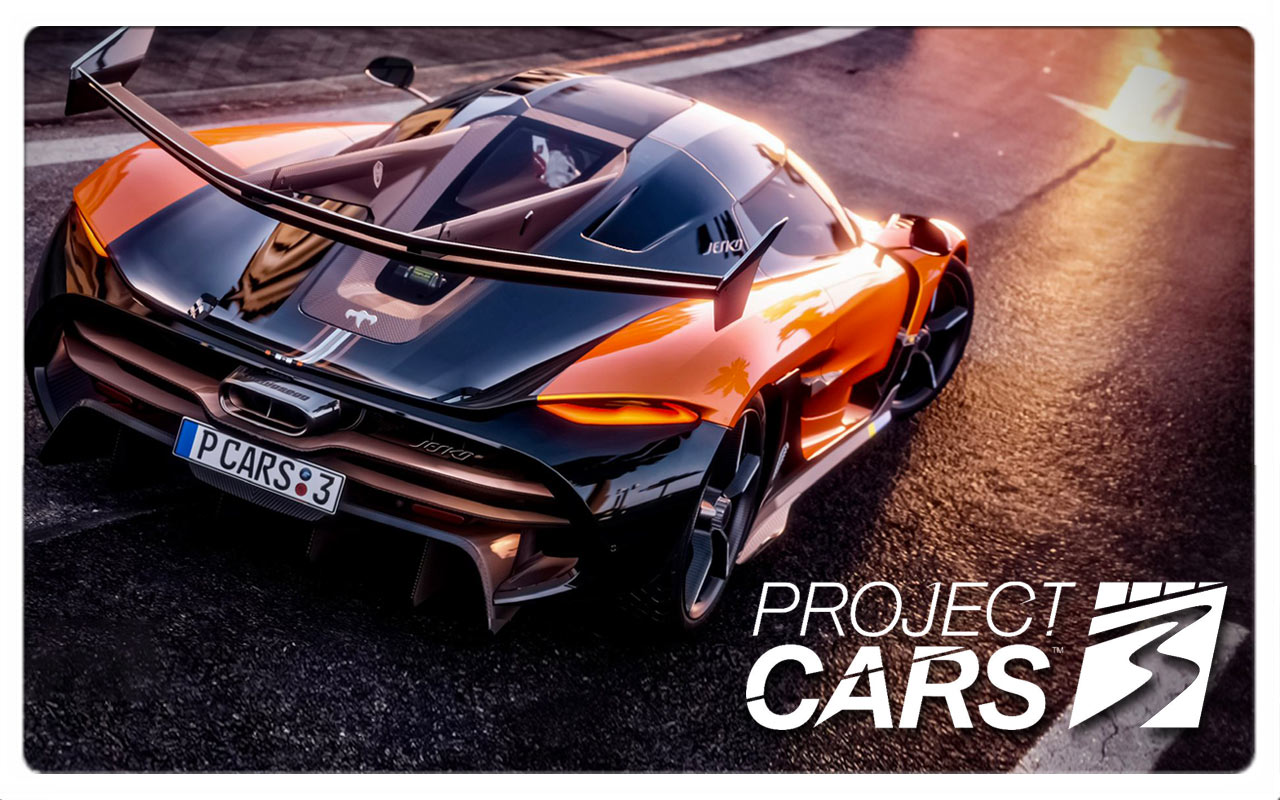 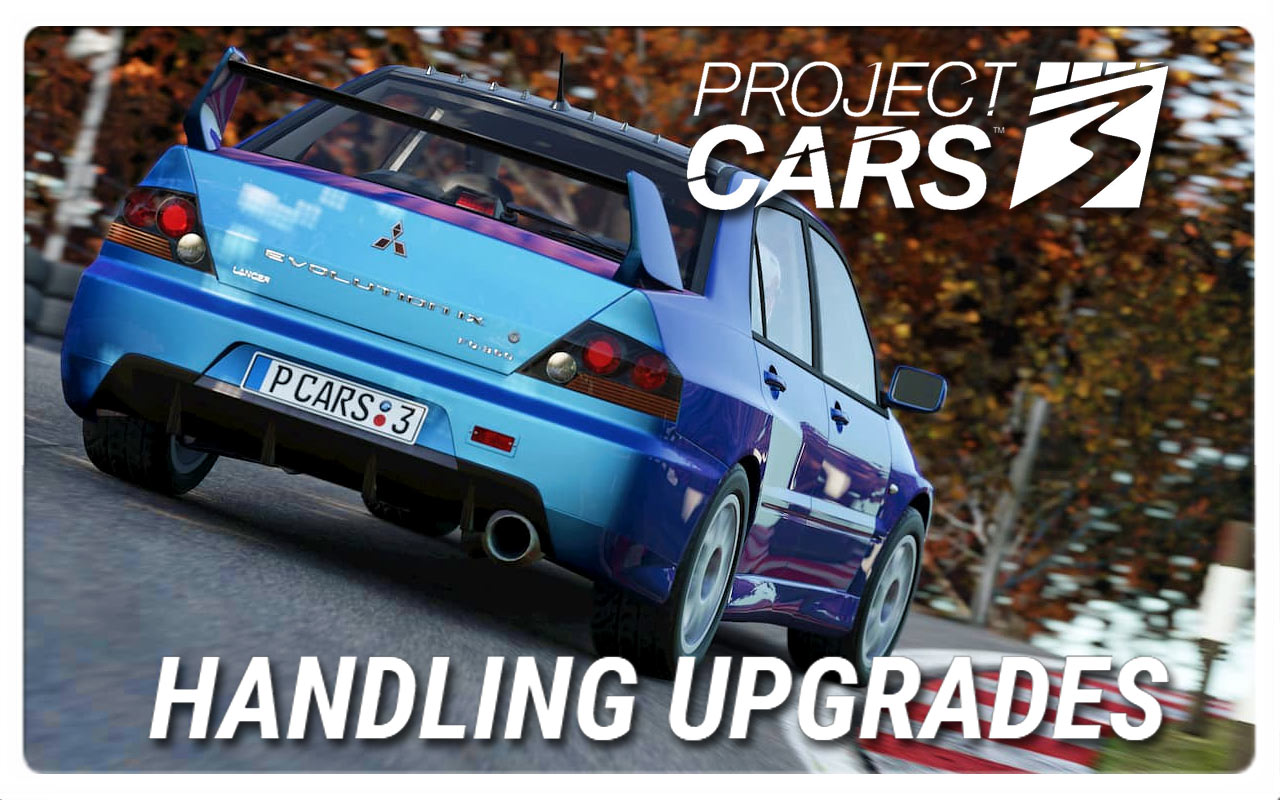