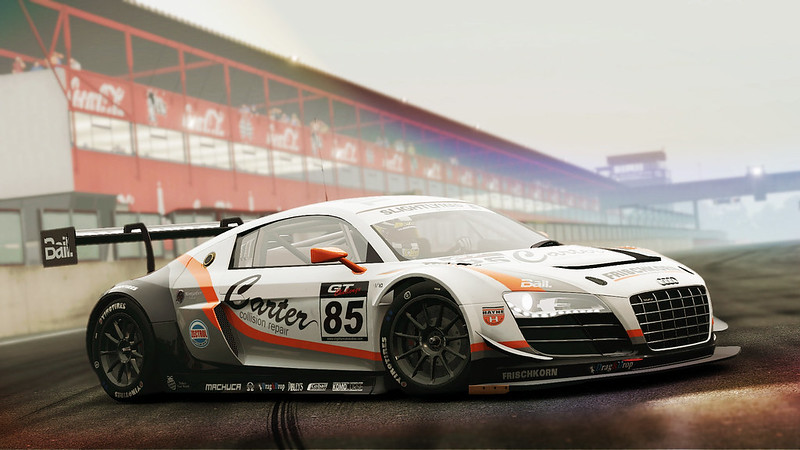 Since its release back in May of this year, this is the fifth patch released. Patch 6.0 weights in at 2.3Gb and introduces a huge list of fixes and improvements as well as some brand new features and better Oculus rift support.

The PC version will already receive its update via the Steam platform.  The console versions of this patch will probably be released soon.

The HUD adjustment now runs in one of two modes – movement and rotation / scale. Num-Pad 0 toggles between these modes.

In movement mode the controls are as follows (numpad)

In rotation / scale mode the controls are as follows (numpad)

This file is located in your ‘My Documents\Project CARS’ folder, and is called ‘oculussettings.xml’
There are entries to control the position, rotation and scale for each of the following:

The other 3 entries are: