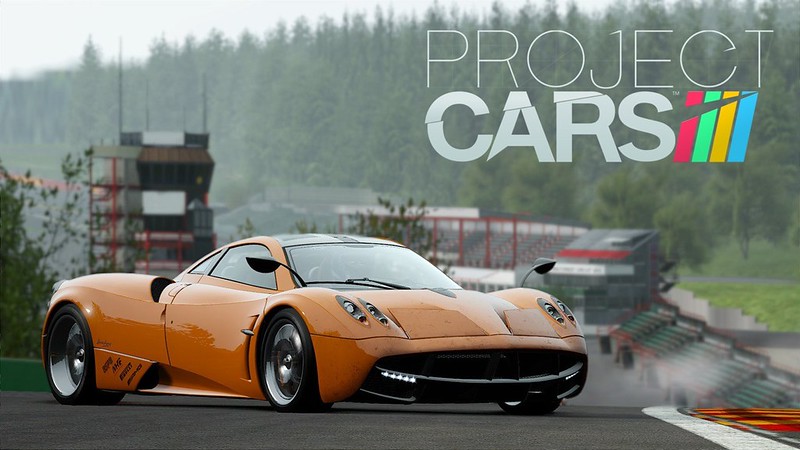 Slightly Mad Studios announced in an official press release, that the release of the Project CARS title will be postponed once more. The title will most probably be ready during the month of May. 2015.

The SMS Development team needs the extra time to iron out the last few bugs and polish the game to make sure it lives up to the expectations of the fans. To compensate for this slight delay, Slightly Mad Studios will supply all buyers with a free content gift that will be revealed shortly.

“Despite our long heritage and pedigree in making critically-acclaimed racing games, Project CARS is by far the grandest and most intricately detailed of them all. Despite therefore the game being 99.9% complete, the remaining 0.1% attending too small issues and bugs has been tricky to anticipate. We’re absolutely dedicated to delivering a ground-breaking experience and by targeting mid-May fans can be assured that’s what they’ll receive”.

“Again, we want to thank our fans for their support and patience on this matter. There’s a high expectancy from racing fans around the world that Project CARS is going to be an exciting new contender in the simulation racing space and we firmly believe gamers deserve it to be in its most complete and polished state when they come to play it on day one. And since the gaming community is our primary focus and has always been at the heart of the project during development, we would like to offer some free content to all players as compensation for this short delay and as acknowledgement of how grateful we are. This gift, that we’re sure is going to excite fans, will be available from day one and revealed shortly. Keep an eye on our website for more info, ”