The ground-breaking dynamic weather effects in Project CARS are being reinforced by the equally impressive dynamic “time of day” and an impressive lighting engine.  At this moment, ProjectCARS can be called the new visual benchmark, when it come to graphical splendor.

To top of this nice video production, JonZ used a fitting soundtrack to accompany the visuals. Stormy Weather by Etta James.

Project CARS will be available on March 17 (USA) and March 20 (EUR) for PC, Sony PlayStation 4 and Microsoft Xbox One. This crowd funded title was due to be released this winter, but its Publisher Bandai Namco announced that the Project CARS release date is postponed to March 2015. Ian Bell who is head of the Studio explained that the decision to reschedule the Project CARS release has been made out of commercial awareness. Releasing the title in a period with no big competitive releases, grants the title a bigger chance of success and visibility. 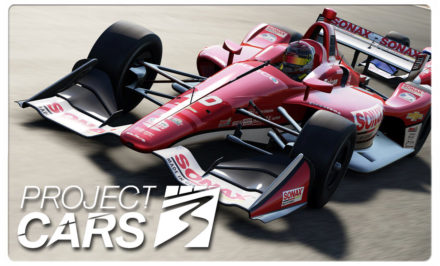