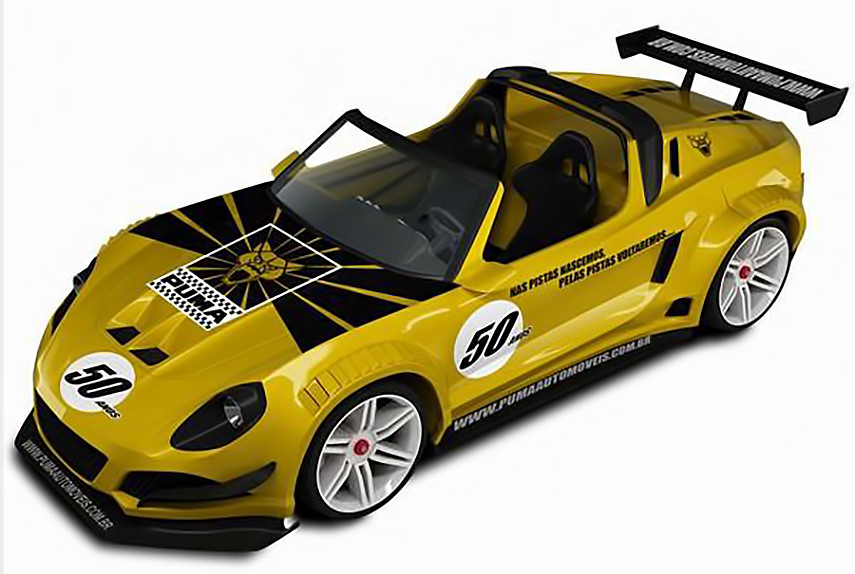 Reiza Studios proudly announced that they have partnered up with Sports Car manufacturer Puma Automóveis.

The Brazilian Puma Sports Car manufacturer built cars from 1964 until roughly 1995 and was also producing trucks from 1978 to 1999. The company then resurfaced in 2013 under the “Puma Automobiles” name and began manufacturing the racing ready Puma 52 and the Puma GT 2.4 Lumimari.

To celebrate the return of the Brazilian brand, Reiza Studios will be bringing two classic Puma models to the Automobilista Touring Car Classics DLC. The modern Puma prototypes which are currently in development will be added to the game’s base content free of charge.