For now, enjoy the preview video and listen to the awesome in-game V8 Vette sound. Kudos to the Sector3 Studios audio engineer who ones more proves that he is still at the top of his trade.

The Callaway Corvette is powered by a 6.2-liter V-8 engine based on the standard Corvette’s LT1 small-block. The engine delivers a massive 600 horsepower which it transfers to the rear wheel via a six-speed, X-Trac sequential gearbox. 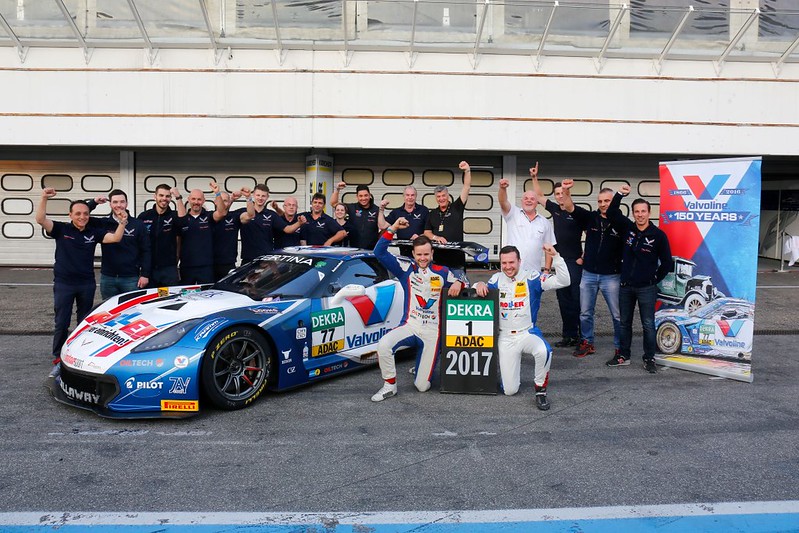