The third pack in the Porsche DLC lineup will feature three new cars. Furthermore, Sector3 Studios also announced they have a fourth new Porsche in the pipeline that will become available early next year. 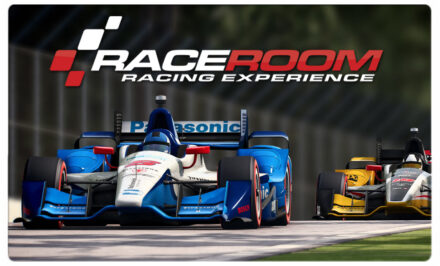 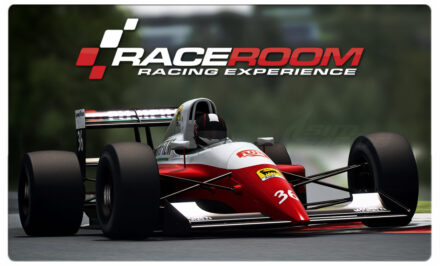