The Live broadcast of the 24H of Dubai 2016 is commentated by the brilliant “Radio Le Mans” team. John Hindhaugh, Jonny Palmer, Paul Truswell and Graham Goodwin, while Nick Daman, Joe Bradley, and Bruce Jones are working the pits. 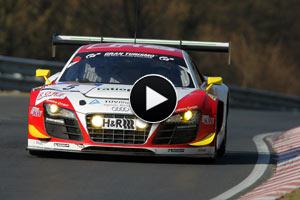