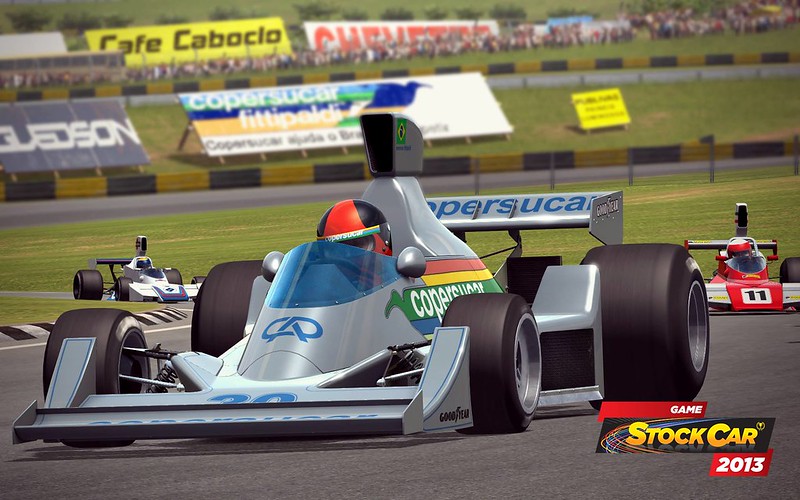 Reiza Studios started the Pre-Order for Game Stock Car 2013. You can Purchase now, receive your Serial Number and get ready to Race. 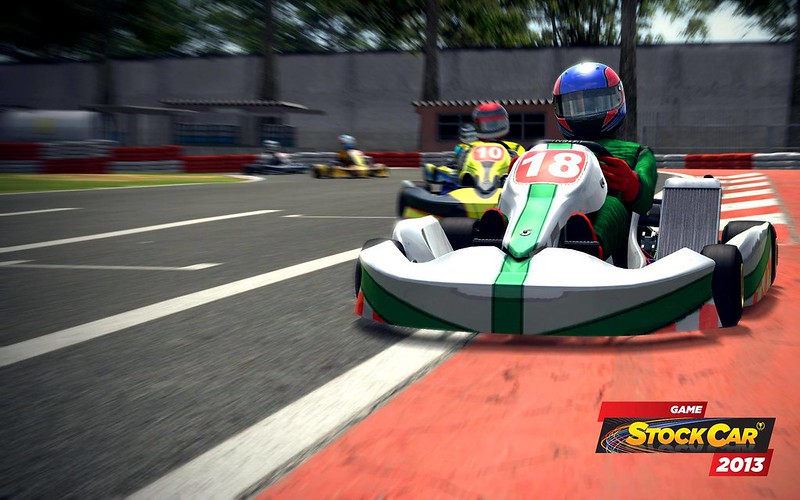 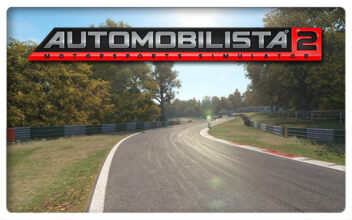 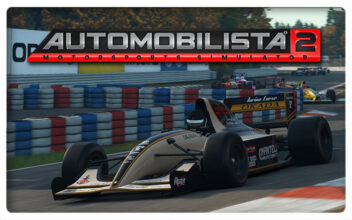 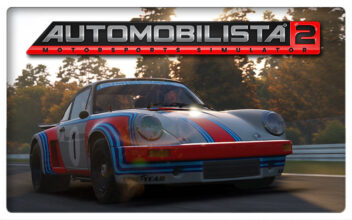