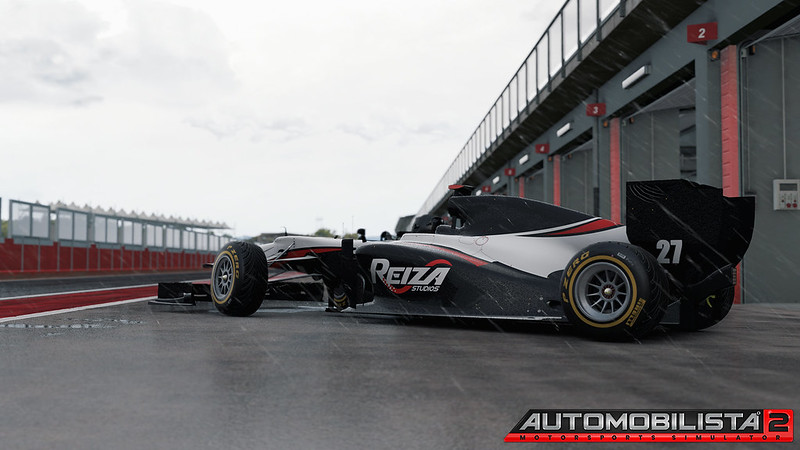 A few days ago, Reiza Studios proudly announced their new upcoming Automobilista 2 racing simulator, which is scheduled for release in December 2019. The announcement was accompanied by a teaser video showcasing the first in-game visuals of the new title, which is powered by the acclaimed Slightly Mad Studios MADNESS graphics engine.

Since the announcement, Reiza Studios posted some more Automobilista 2 eye candy for us to enjoy. Keep in mind that all the included shots are taken from a work in progress.