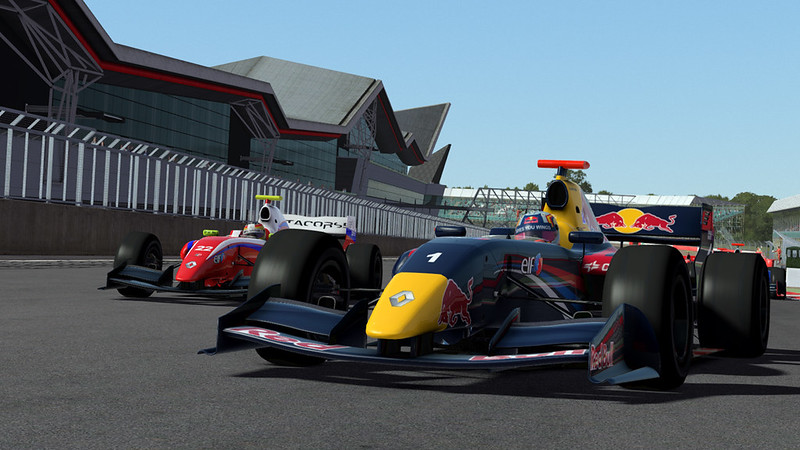 ISI states that the new model is not just an update, but a scratch build car with new tyres, body-panels and physics. The development team explains that you will find the car under the VEH tag of the mod manager. From now on, all future cars will be like this, with talent and sound combined into the vehicle.
known issues:

The included video is uploaded by consealer1

The 2014 season will be the tenth Formula Renault 3.5 Series season organized by the Renault Sport and are part of the World Series by Renault weekends. Many former formula Renault drivers made it to the Formula One Championship, making it an important series for aspiring single seater drivers. 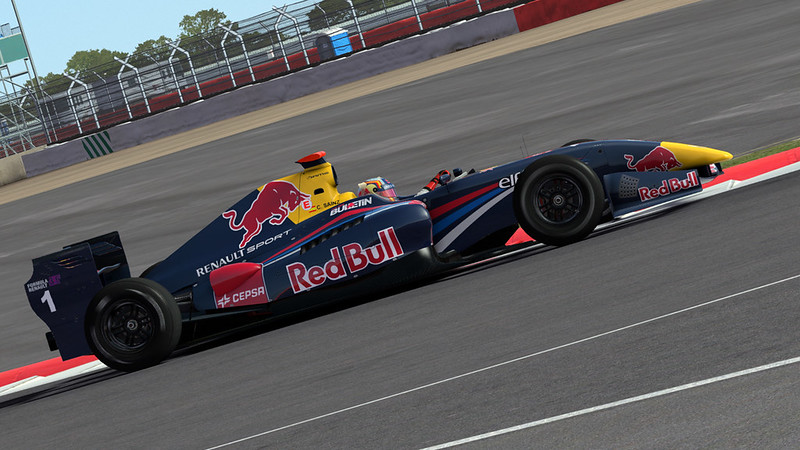 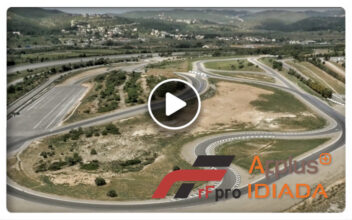 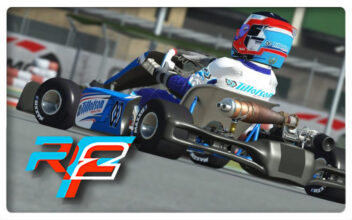 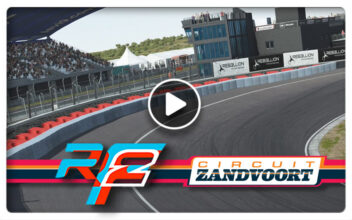