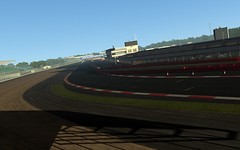 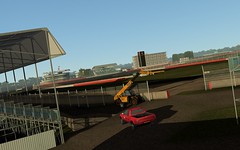 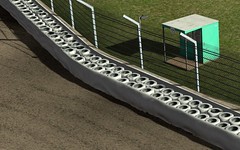 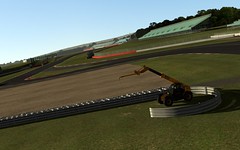 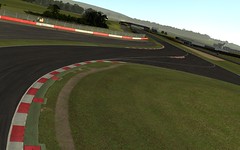 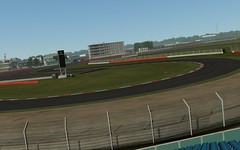 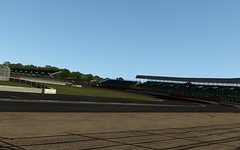 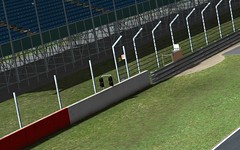 Auto update is on, link below has mediafire links and torrents from us, I would use those first before you use the green ‘from ISI’ link.

Here are the links:

Here are the release notes:

Here is the SDK:

Note for hosts: We are gradually implementing race rejoins. We fixed the “leave lag” but there is a little side effect to the fix which is: if somebody leaves a race AND then the weekend is restarted, then clients will get confused about whether that car is supposed to still be there. This results in several symptoms, like no times being displayed in the monitor for the car, and an inability to bounce to that car, and possibly cars being assigned to the incorrect garage, too. The workaround is to not use “Restart Weekend”. We’ll have to fix this in a future build.

Note for users: The content in the content installer is new, make sure you have those versions (which we already released) if you use the liteinstaller.

+ getmod.php will work (though might be slow during the rush)

In the track profile above, or (more than there) here.

Commercial usage:
Note that like our software (and it’s always been like this), Silverstone cannot be used commercially without licensing it from them (and our software from us). I’m mentioning it specifically on every official Silverstone page, because it’s part of our agreement with them.

Notes: There’s a couple of holes in the world off the racing surface that we held on fixing to give you more time with the track this weekend. On the right going into the National pit lane, and the left wall of the bridge on Hangar Straight (I think…). If you hit one, you will ‘drop’ through the ground and be placed in your pit stall. These will of course be fixed in the future update, along with anything else you find.