The Apex Modding team is still hard at work on their FIA GT3 mod for rFactor 2. This time the team is showing some progress on the Mercedes SLS GT3 model.

Expect to see more previews of this beautiful mod project in the coming months. The team already showed previews of the Chevrolet Corvette and BMW Z4 GT3. Amongst that the mod will also feature cars as the Audi R8 LMS and Lamborghini Gallardo GT3.

The team also released a Porsche 997 GT3 R in the rfactor 1 version of this mod, but with the turmoil lately considering Porsche models, it has to be seen if the team can release the Porsche in its rightful name. 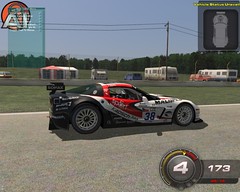 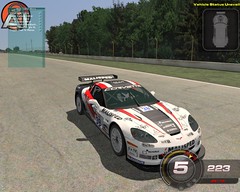 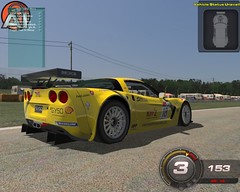 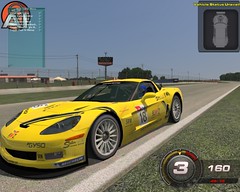