MAK-Corp are working on the 1991 Group C cars for rFactor, rFactor 2, RACE07.
They stated that they are prioritizing rFactor and rFactor 2 and have different members working on putting the models in-game to be able to develop both versions simultaneously.

The rFactor 2 version has been taking longer than they expected, but they are getting to the point where the mod is ready for a beta test.
The 1991 Group C mod will include iconic cars as the Sauber Mercedes C11, Porsche 962C and the Mazda 787B.

So now Mak-Corp announced that the Open Beta of the 1991 Group C mod will be released on the 30th of September 2013. 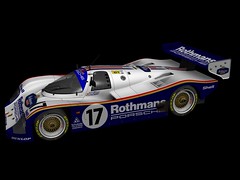 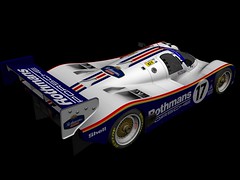 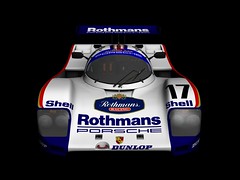 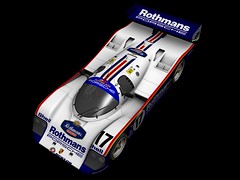 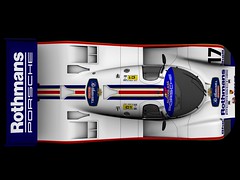 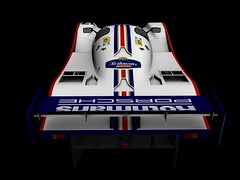 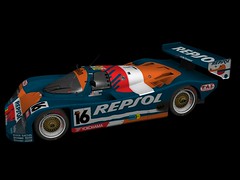 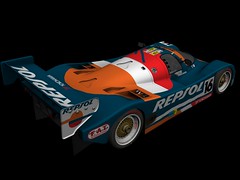 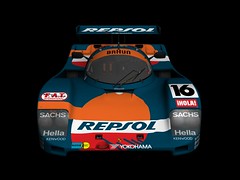 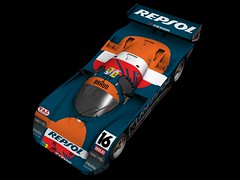 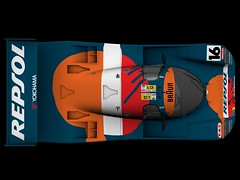 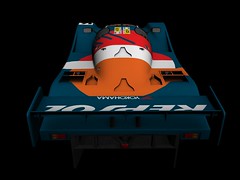