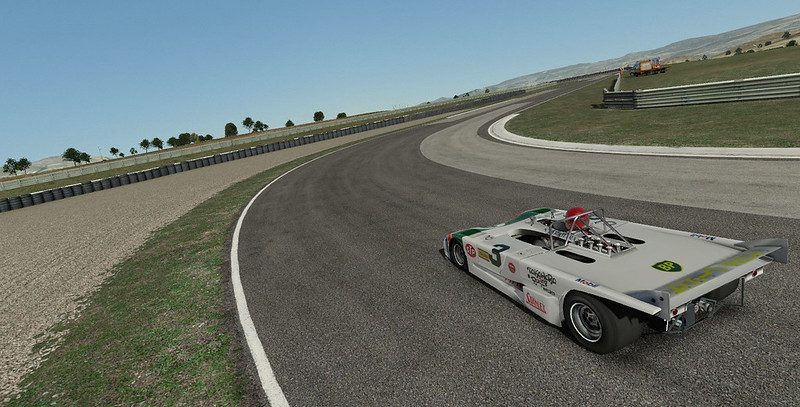 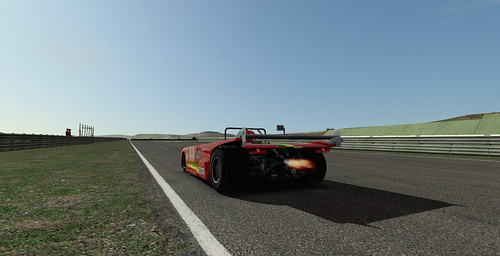 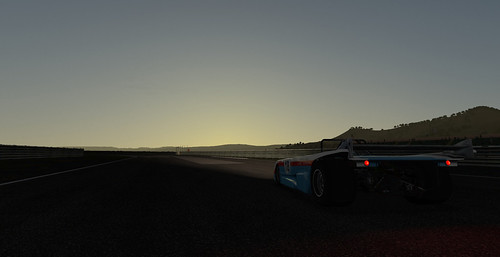 Pixsim released a new version of his Lola T280 the Image Space Incorporated rFactor 2 Platform. In this new version, numerous fixes and enhancements have been implemented.
The Lola T280 was build in 1972 and was a 3-liter variant of their Group 6 car. The chassis was fitted with the Formula 1 Cosworth DFV engine and was developed by Patrick Head and John Barnard.

Download here  (It is best to uninstall the old beta version before installing the new one). 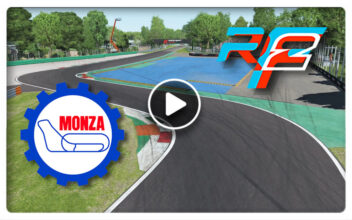 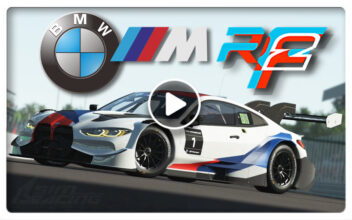 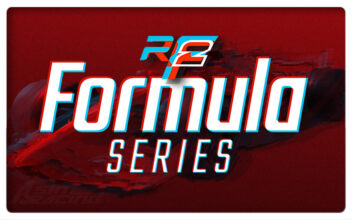