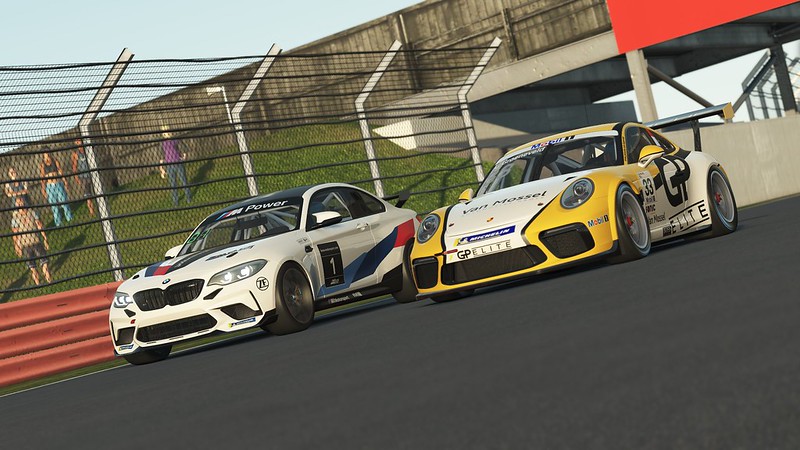 Studio 397 deployed a new build for their rFactor 2 racing simulator.

The update prepares the simulation for the upcoming Circuit de Spa-Francorchamps DLC, scheduled for release this Friday 20th November, and contains a number of important changes marking the cessation of 32-bit support for rFactor 2.

The developer encourages the players to migrate to the 64-bit build of the simulation going forward. Additionally, it is highly recommended players now transition to the ‘New UI’ within rFactor 2, in order to take the most advantage of the various new features and optimizations available within the software.

VR users will be pleased to hear that this update also includes a flat desktop screen mirror within VR mode. Important for players who use Virtual Reality Headsets but wish to navigate the game menus outside their device. Please note, this is only available in the new UI on the public_beta branch.

The new rF2 build is available now, and should download automatically the next time you restart your Steam client. Check out the changelog below for more details. 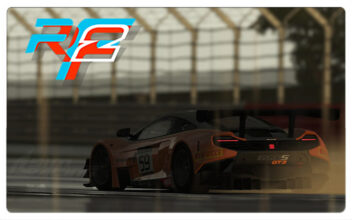 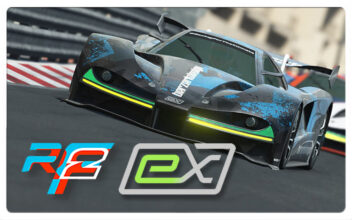 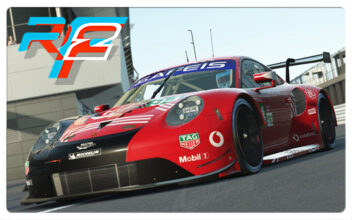