Two days ago, Studio 397 deployed the v6098993 rFactor 2 build update. However, the rF2 community rapidly reported a number of issues after the build deployment. The development team responded swiftly, but it soon became apparent that in order to address these issues in a correct manner, more in-depth investigation is needed.

Therefore, Studio 397 wisely decided to roll back rF2 to the December 2020 V1.1123 build, bypassing the last two major releases and the hotfixes that followed.

Significant amounts of activity have been taking place here at Studio 397 over the last few days, following the recent release of build 6098993 on Monday evening. That update was always going to be a quite considerable-sized build with a number of improvements and changes, however, post-deployment it has become apparent that several significant issues have crept into the latest release, as reported by our sim racing community on both the forum and our Discord channel.

We’ve worked hard in the intermediate to identify and rectify these issues, with recent hotfix updates resolving join lags and graphical glitches on cars within the Competition System, however, it has become increasingly apparent that a more substantial investigation of the build stability and reported bugs will need to be undertaken.

With this in mind, we have taken the decision to revert to the release we deployed during the Winter Sale, with a few minor additional updates. In reality, what this means is the last two major releases and some following hotfixes have been rolled back. A lot of those changes were modding improvements, but some of this might impact VR users navigating the UI. Rendering improvements to our clouds and showroom will also be re-introduced again later.

We appreciate this move will be frustrating for some of you, however, we firmly believe this is the wisest course of action to minimize the impact on our community and get as many of you back on track and racing again as soon as possible.

As always, we appreciate the support and patience you have displayed during these last few days, and we look forward to continuing our forward trajectory with a much improved new build update in the very near future. 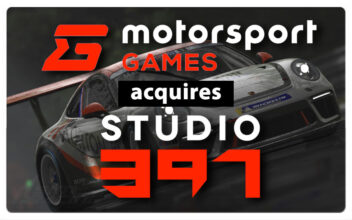 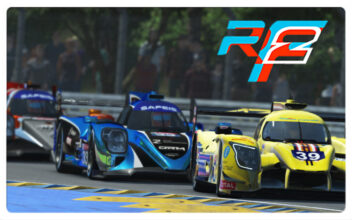 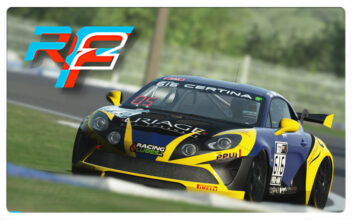