A week ago, Studio 397 officially announced that the modern version of the Belgian Spa-Francorchamps circuit would become available in rFactor 2 somewhere this month.

Today the studio published a small teaser video, showcasing some rF2 racing action at the famous Eau Rouge/Raidillon combination, and with it, confirmed that the Spa-Francorchamps track for rFactor 2 will become available next week. 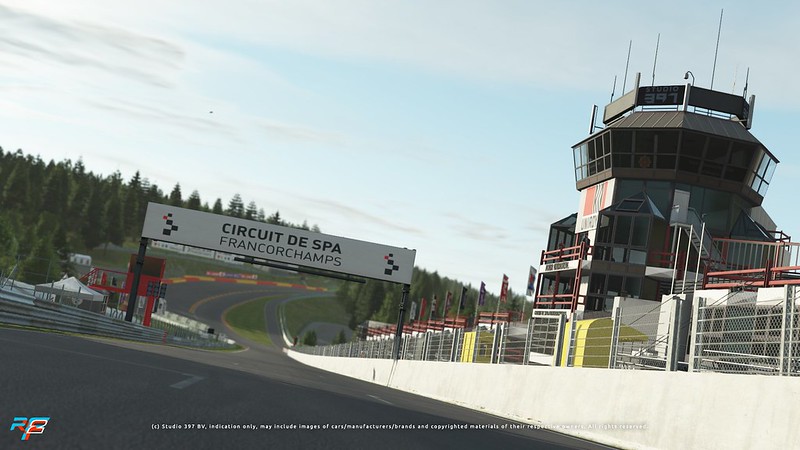 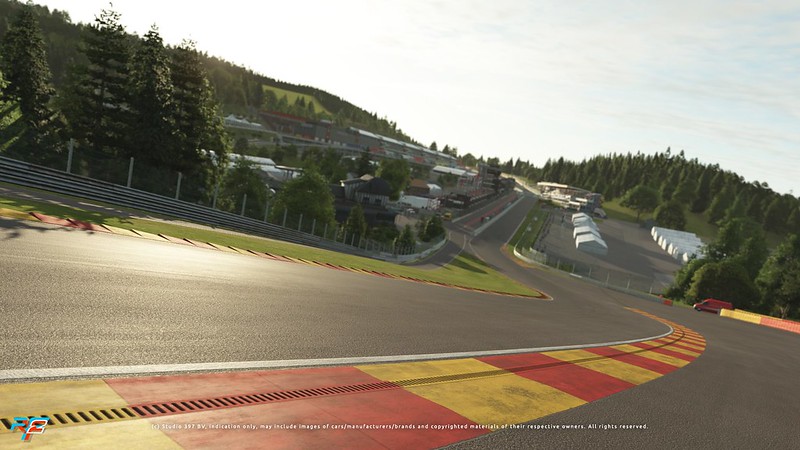 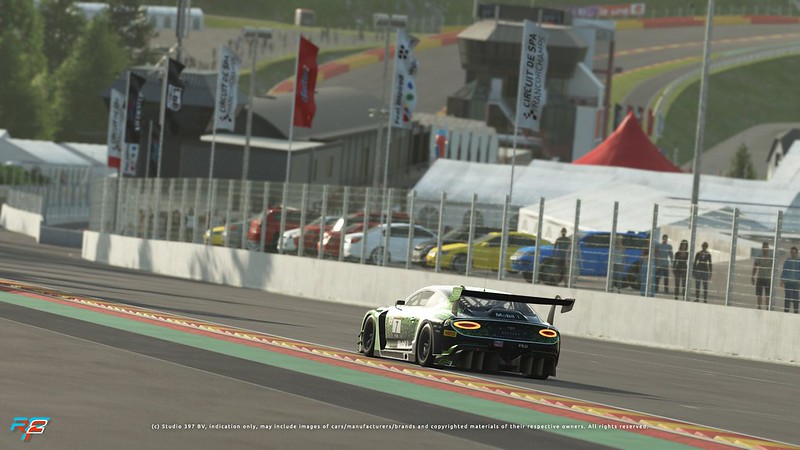 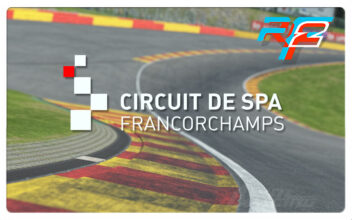 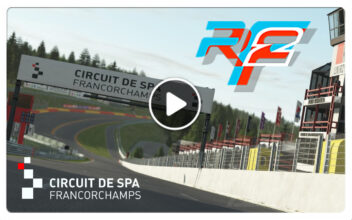 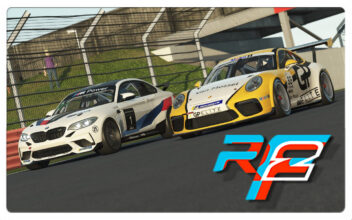