It might have been calm on the Enduracers news front but the modding team are still working hard to bring you the next update for their Endurance Series mod.  Enduracers revealed the Endurance Series Lola Coupe LMP2 model. The Prototype model is still in development, but as you can see in the screenshots is shaping up nicely. With a numbers of chassis and engines to choose from , Enduracers are developing the specifications versions from 2008 to 2011, with all its existing engines.  That means the Judd, AER, HPD, Mazda, Mazda P1 engines versions will be implemented. Enduracers also paid more attention to the cockpit detail. It is stated that the provided list of things to come is not yet complete.

The British Lola Cars International Ltd. was founded in 1958 by Eric Broadley.  Later on Lola was acquired by Martin Birrane in 1998 after an unsuccessful attempt at competing in Formula One. The Lola B12/80 was very common in Le Mans Prototype racing. Teams such as Dyson Racing, Gulf Racing and Dempsey Racing used to run the cars in the WEC and ALMS series using a B12/80 chassis . Black Swan Racing is running the former 2011 Level 5 B11/80.  in May 2012 it was reported that Lola Cars was entering financial administration. When they could not find a suitable buyer the firm ceased trading in October 2012. Multimatic and Haas Auto obtained a licence agreement to use the Lola Cars name and intellectual property and Multimatic has since supplied two Lola B12/80 LMP2 chassis to Mazda to compete in the 2014 United SportsCar Championship. 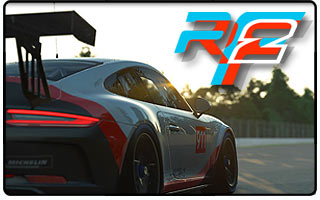 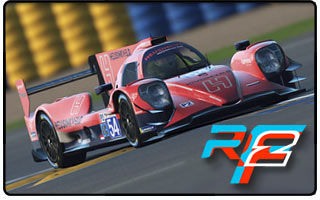 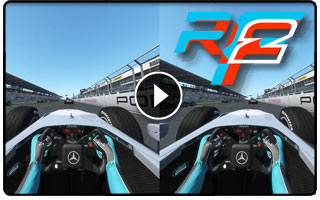