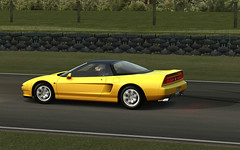 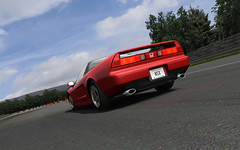 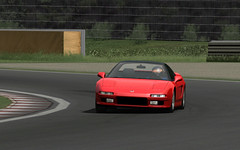 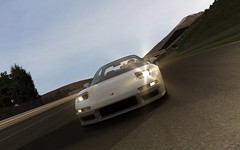 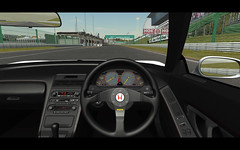 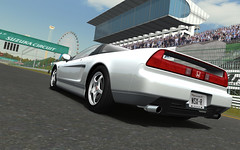 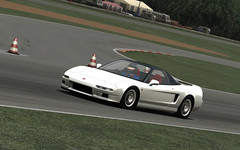 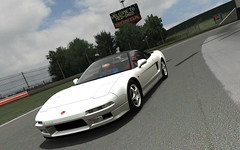 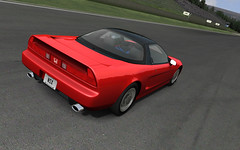 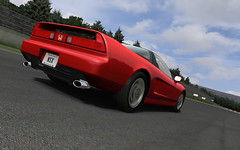 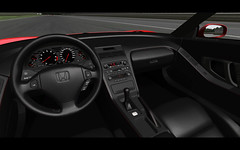 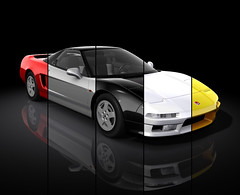 Yesterday during his  “Talk & Drive” Niels Heusinkveld announced that the Honda NSX street car mod for rFactor would be released soon.

So now, one day later they released the car to the public. After the Toyota Supra and Chevrolet Corvette C6, Siim Annuk and Niels Heusinkveld are back with another street car for rFactor 1, the Honda NSX!.
The car has been under development for a while now, and the rFactor community is really looking out for it. Niels Heusinkveld is regarded as one of the best physics creators within the modding scene. This has proven their previous project very popular.