A while ago Boreks released the F1 Legends Racing Mod for GT Legends,GTR2, and Race 07. The F1RL mod was scratch build and at the time of release, Boreks stated that he would also have liked the mod to appear on the ISI rFactor platform.

What Boreks says, Boreks does. He gave it the working title: “rF1LR mod” and started to bring the models in game. Today Boreks posted a set of preview screenshots and a little video he recorded with a smartphone, showing us the first in-game test of a F1RL car in rFactor.
F1 Legends Racing (shortly F1LR) is a mod for GT Legends, GTR2, Race 07 / Race Injection and now rFactor.

To get more fun into the F1LR game play, there are seven different main car slots (car manufacturers) created, related to the 1967 F1 real racing cars, with physics, based on these cars. 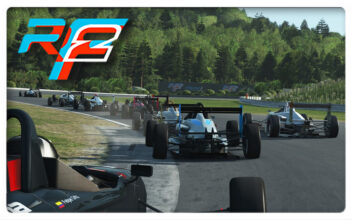 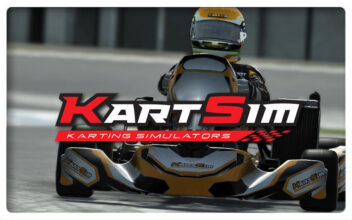 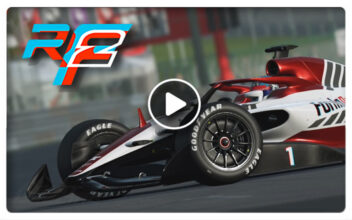