The Virtua_LM Junior Team published a set of previews of the BMW M1 model and liveries for their GTPC mod for rFactor.
The team is still hard at work painting the vast amount of cars that will appear in the GTPC mod.  The project started life as the Prototype C mod , and is recreating the 1980`s Le Mans 24 Hours for the rFactor platform.

In 1979 the head BMW Motorsport, Jochen Neerpasch, devised a one-make championship using racing modified M1s. The series was created to aid BMW in building enough M1s to enter the Group 4 classification in the World Championship for Makes. The new series, known as the Procar BMW M1 Championship, served as a support series for Formula One, and included many current Formula One drivers in identical cars.

The series ran for two years, with Niki Lauda winning the 1979 season, and Nelson Piquet the 1980 season. After BMW met the standards for Group 4, the Procars were used by various teams in the World Championship as well as other national series. 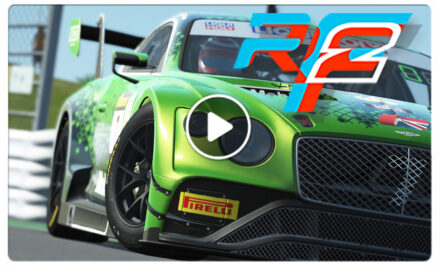 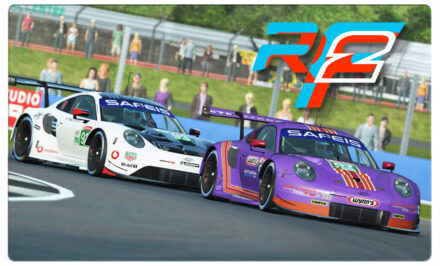