Sights and Sounds of the 2016 Roar Before the Rolex 24

Sights and Sounds of the 2016 Roar Before the Rolex 24

Enjoy the sights and sounds of the 2016 Roar Before the Rolex 24.

After the IMSA open test at Daytona in November, the Roar Before the Rolex 24 kicks off the IMSA WeatherTech SportsCar Championship and Continental Tire SportsCar Challenge racing season of 2016.

During three full days between January 8-10 at the Daytona International Motor Speedway, the endurance racing fans have the first opportunity to admire the awesome teams, cars, and drivers that will enter the first race of the season. The 24 Hours of Daytona on January 30th.

Besides the regular Prototype and GT cars, the crowd will is able to watch all the action of the brand new 2016 cars such as the Ford GT, Ferrari 488 GT3, Lamborghini Huracán GT3, Audi R8 LMS GT3, BMW M6 GT3, Aston Martin Vantage GT3 and Porsche 911 GT3-R. In the Continental Tire SportsCar Challenge, the new Porsche Cayman GT4 Clubsport will make its debut. 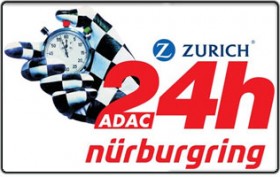 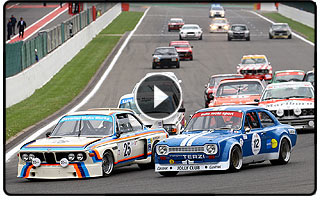 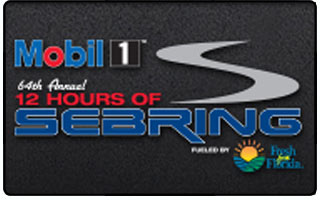 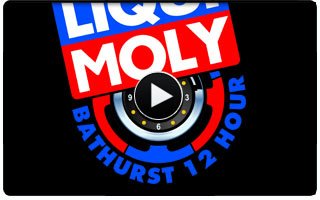