2014 marks a technical sea-change for Formula 1 cars, changing from normally aspirated engines to 1.6-litre V6 power-units, which integrate turbo-charging and turbo-compounding, fuel-flow restrictions, and a powerful energy recovery system (ERS). In the real 2014 Formula One World Championship this car is designed by Tim Goss, and is driven by Kevin Magnussen and Jenson Button.

This 1.6-liter V6 turbocharged PU106A Hybrid powered car  delivers a stunning 760bhp. The McLaren MP4-29 is the last McLaren powered by a Mercedes engine. In the 2015 Formula one season, the team will partner with Honda as the engine supplier. Ignite released the 2014 McLaren MP4-29 for SimRaceway. While the real car sports an eight-speed transmission, due to a final glitch the virtual McLaren MP4-29 will initially ship with seven gears. The development team assures the fan that they are working on this issue and will provide a free-to-download car update.

You can download the McLaren MP4-29 for SimraceWay on the dedicated car page. 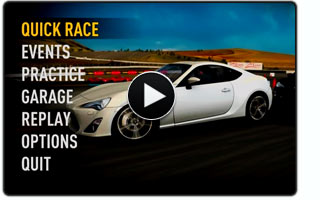 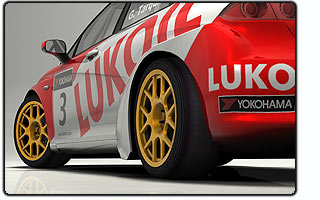 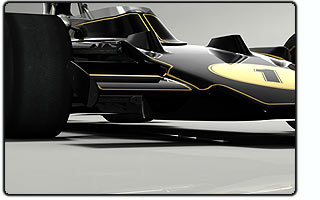 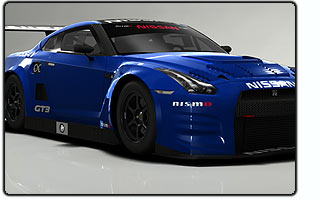