It’s been a while since we posted some news about the upcoming Spin Tires title by Oovee Game Studios. SpinTires is a next Gen Off-Road simulation that was successfully funded on Kickstarter.com and promises to be one of the best off-roading experiences available for PC.

The aim of the game is to take responsibility of operating a large selection of off-road trucks and vehicles to navigate across the all-terrain landscapes with only a map and compass to guide you. Spintires utilizes a gaming engine called ‘VeeEngine’. The ‘VeeEngine’ has been built from the ground up specifically for Spintires and therefore has been optimised for this particular game genre. For the creative souls out there it might be interesting to know that Spin Tires is also supporting modded content build by the community.

On their Dev-blog, the Oovee development teams reported that they had to delay multiplayer integration because it proved to be a somewhat more difficult task than first anticipated. Basically the team will need more time to implement the feature.

You can Download the Tech-Demo of SpinTires here. On this download page you will find an original none-moddable tech demo, and a developers version which does allow community modifications. The last update is Build 07-2013. The Spin Tires Tech Demo is a development version and is not yet optimized for system performance. Spin Tires is planned to be release in In the spring, or winter of 2014. 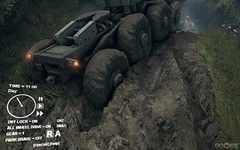 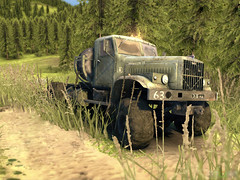 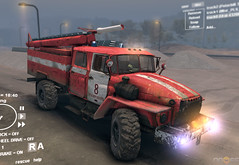 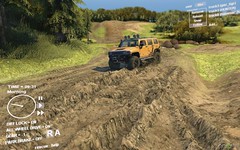 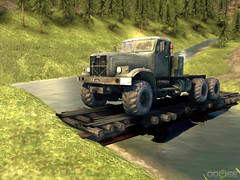 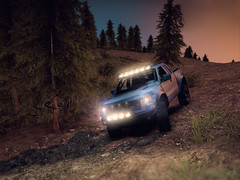 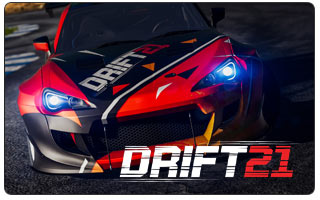