Last year, the UK-based Pro-Sim company introduced the first working prototype of the H-pattern sim shifter developed in partnership with R.T. Quaife Engineering, Ltd which is a British manufacturer of automotive drive-train products for both road-going and racing cars. Now they announced they are testing the final build. Shipment will start very soon.

Pro-Sim set out to develop an H-pattern shifter for the die-hard vintage car simulator enthusiasts that actually felt like driving a real car. So they designed an 8-speed shifter with 6 forward gears and two extra gears for reverse that are located beyond the reverse interlock on the gear lever. This gives you the option to select a forward or backwards activated reverse.

This stunning shifter is not just designed to visually resemble a production Quaife H pattern gearbox but is also generating the same mechanical feel as the real world unit. When you change gears, you are able to see the selector rods engaging behind the Perspex cover. The forces needed to operate the Pro-Sim H-Pattern Quaife Sim Shifter can be changed by use of an adjustable pivot point. Pro-Sim also designed a new lever that can be made longer or shorter in order to replicate just about any car shifter length. The Quaife Sim Shifter simulates both dog engagement and synchromesh type of gearboxes using a proper hydraulic system. Dog engagement will let you pull the lever very hard when accelerating, but will not let you change gears unless you lift. This accurately simulates a gear change in a sequential box by pre-loading the shift lever in order to reduce the shift time. When simulating a synchromesh gearbox, you will not be able to shift gears unless the clutch is pressed. You will however, be able to pre-load the lever prior to using the clutch just as with the dog engagement gearbox. A synchromesh gearbox is what you would commonly find in your road car. This type of gear is engaged using cones to match the speed of the gears and then held in place with multiple ‘teeth’. With this type of gearbox, there is virtually no play when in gear but there is a lot of surface area with load on holding the gear in place.

Because of the load on the teeth and the fact there is not much space the gear needs to be doing almost exactly the same speeds to be able to engage and this is what the cones do but they cannot overcome the engine brake without doing damage to the gearbox and so the clutch is needed for all changes.

A dog engagement box is what you will commonly find in race cars and on most sequential gearboxes. This type of gear usually has 3 to 6 ‘dogs’ on each gear and there is a lot of free space for them to engage this means there is normally quite a lot of play when in gear and why you often see race cars juddering forward and backward when going down the pitlane.

When you are driving fast this is not an issue as you are pushing on one side of the dog for acceleration or braking rather than hovering in the middle, this is also why they are not suitable for daily use on the road. When shifting gears because of the space between the gears normally there can be up to a 900rpm difference in gear speeds and the gear will still go in, because of this you do not need the clutch.

To make a gear change you need to reduce the load on the dogs so that it can be released, this is normally done by just lifting the throttle on the up change. To change down a gear there is already a reduction in load that is sufficient you just need to blip the throttle so that you do not lock the rear wheels or cause unnecessary wear on the gearbox.

Quaife was founded in 1965. Headquartered near Sevenoaks in the South East of England, the firm employs over 80 skilled people at two high technology manufacturing facilities, which produce a globally recognized brand of products that are sold through 70 distributors in 26 countries. 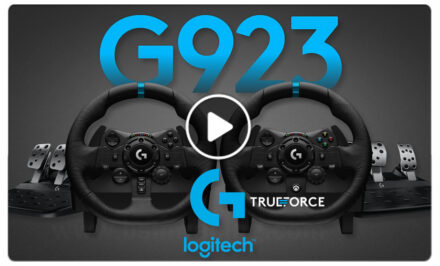 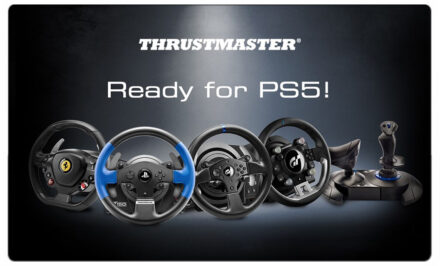 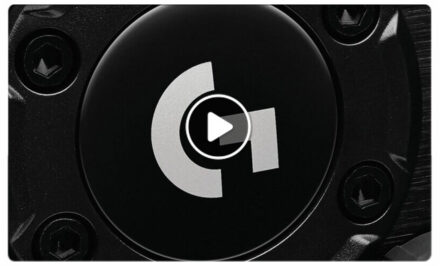 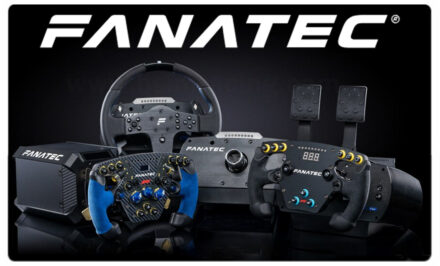