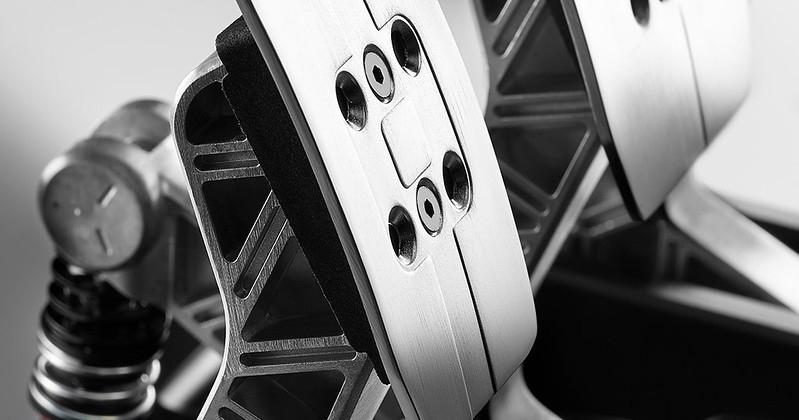 A week ago, some leaked documents, and media seemed to indicate that Thrustmaster was getting ready to release a brand new pedal set. I decided not to post about it since it was not yet an official announcement.

The leaked images showed us a new Thrustmaster pedal set named T-LCM, which is most likely an acronym for Thrustmaster LoadCell-Magnetic sensor. Furthermore, the packaging also revealed that the T-LCM pedal set is compatible with the PC, PlayStation 4 and X-Box One.

Today Thrustmaster confirmed that the leaks were showing us a legit Thrustmaster product, and also hinted that February 13 might be the official announcement or release date.

We will keep you posted when more news becomes available. 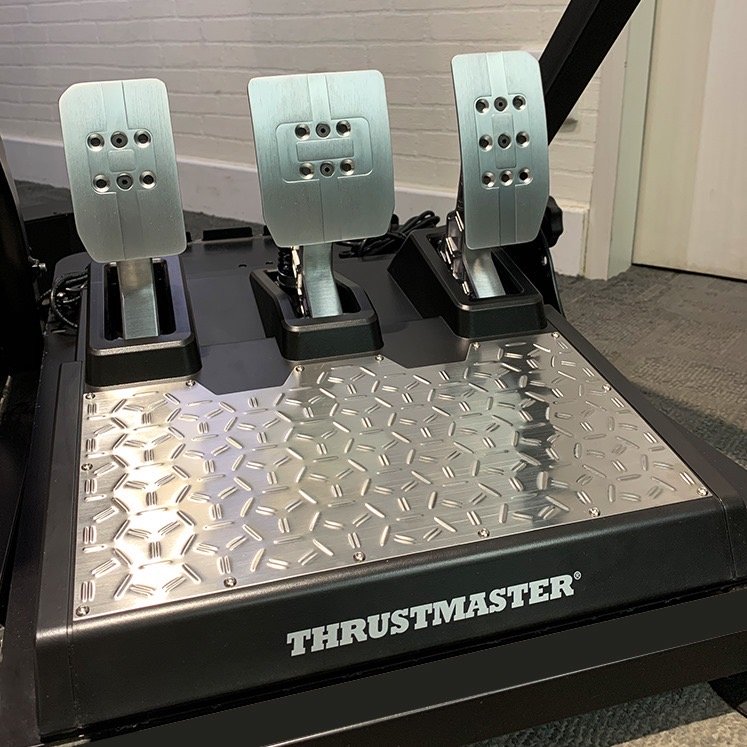 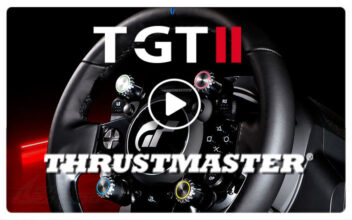 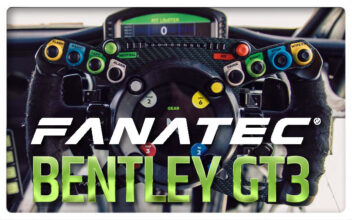 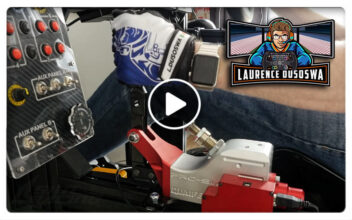