Ubisoft Reflections, the developer behind the Driver series, is rumored  to be working on a new racing game called The Crew. this was revealed by The Examiner.
Rumor also goes, that they might reveal  a trailer and screenshots in a few weeks at the E3 show.

According to The Examiner citing Jeuxvideo and Futura-Techno, a game called “The Crew” is currently in development at French studio Ivory Tower, which is conveniently comprised of former Eden Games employees.
The Crew is expected for Xbox One and PlayStation 4, with potential versions in the works for current generation consoles. 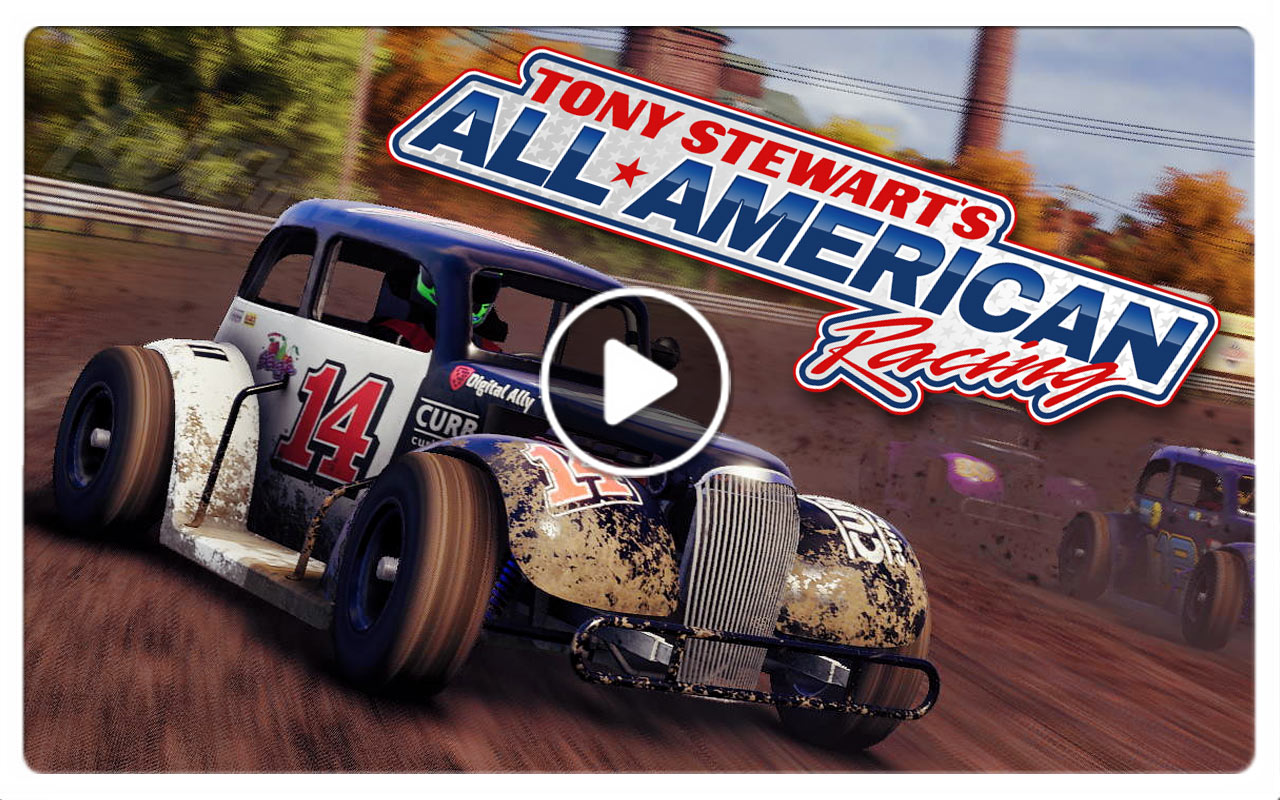 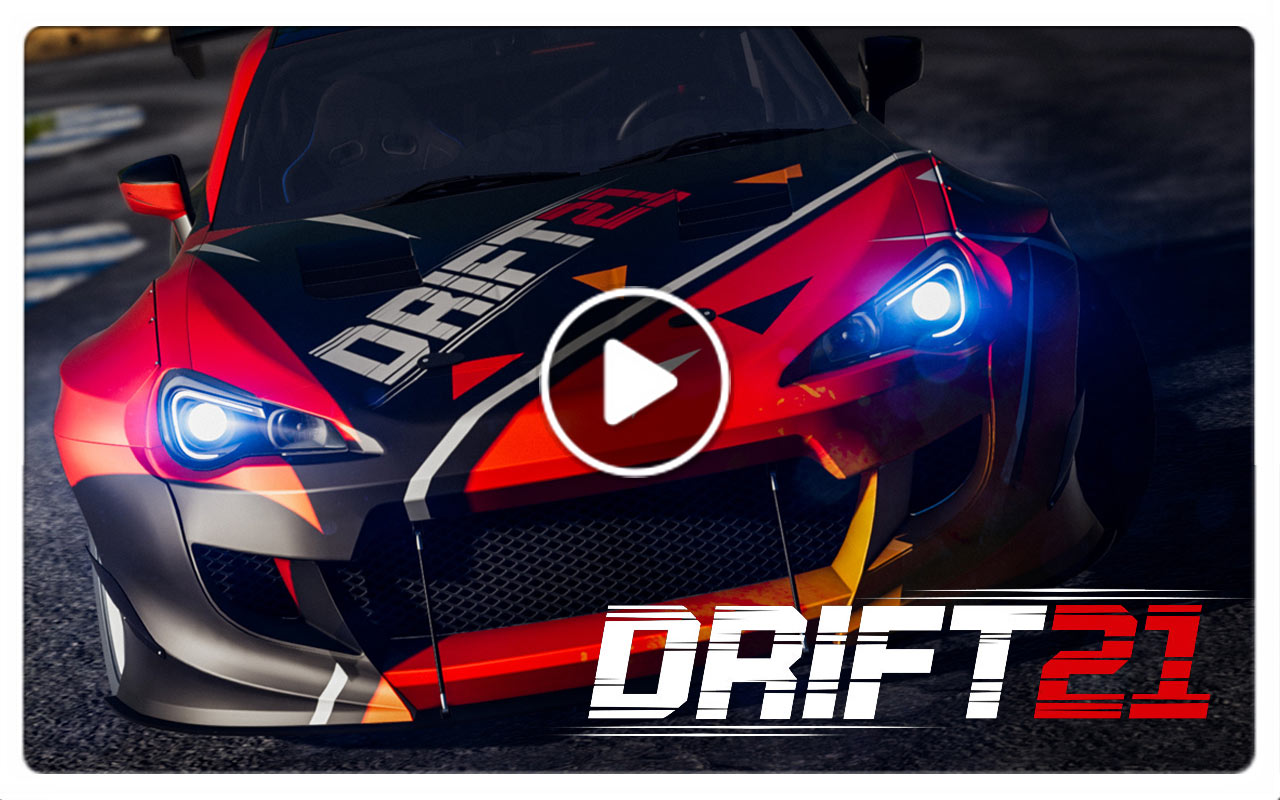 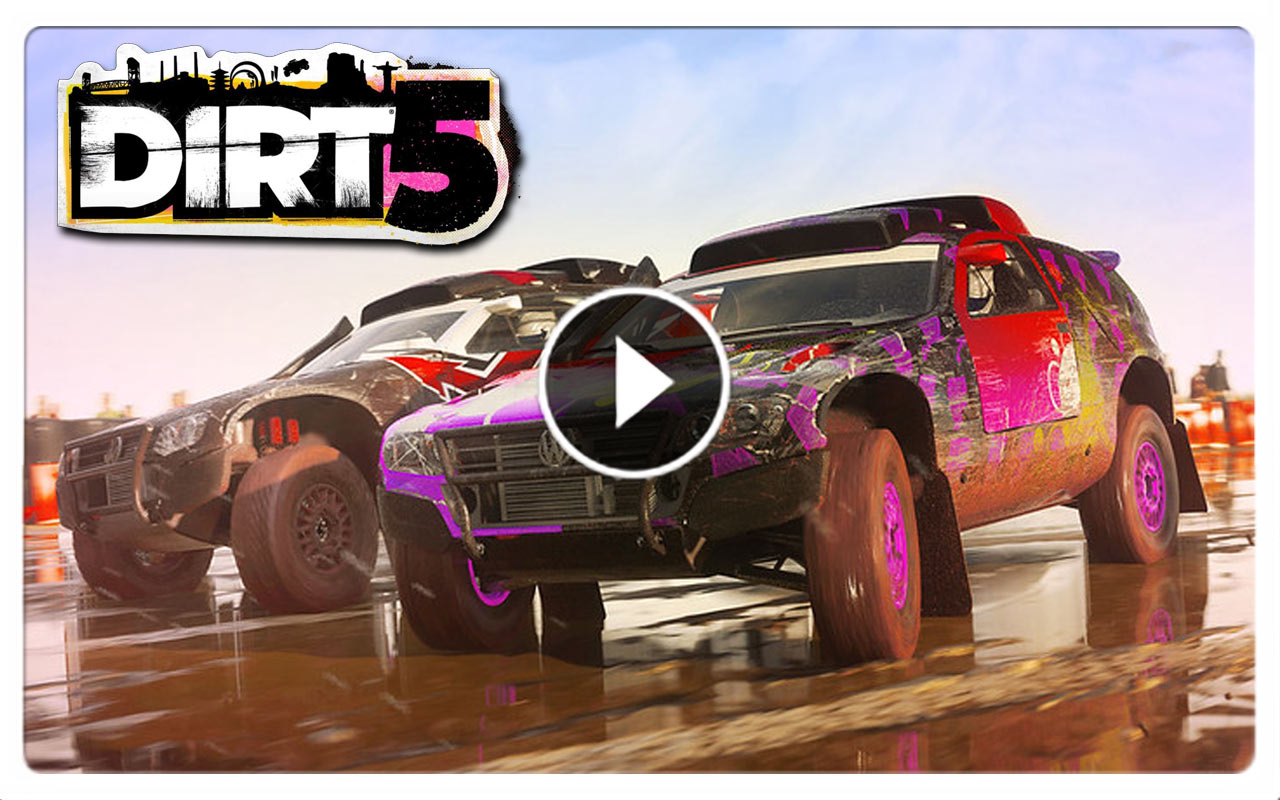