PiBoSo, who you may know from projects such as MX-Bikes, GP-Bikes and Kart Racing Pro, released Beta 8 of his World Racing Series Simulator.

Besides the usual selection of fixes and improvements, Piboso added some new content in the form of the Sprint car 360 and Sprint car 410, both winged and Wingles.

To unlock the full version and to support the development of World Racing Series you can opt to purchase a license.

World Racing Series is a realistic car simulator, based on a scratch built physics engine that accurately simulates vehicle dynamics and setup options.

As such a force-feedback steering wheel is strongly recommended, although keyboard, joysticks and gamepads are fully supported. World Racing Series also allows to host and join online races, with an integrated matchmaking server. During events, data is collected, to provide statistics for drivers’ comparison. 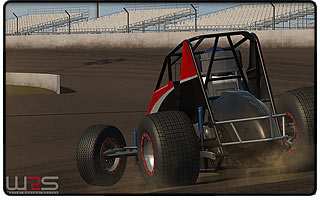 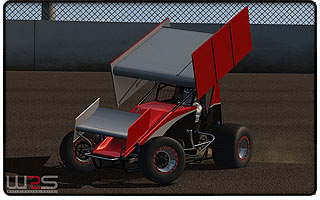 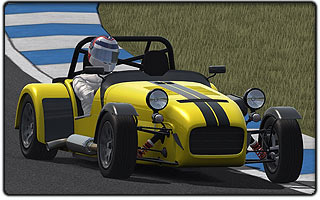