Milestone has released the full list of cars that will appear in their WRC 4 title.
World Rally Championship 4 will contain 15 different models, 65 Drivers and Co-Drivers and 55 Teams.

WRC 4 is the official game for the 2013 FIA World Rally Championship and features the rallies, drivers and teams from the 2013 WRC calendar. Published by Bigben Interactive and developed by Milestone studio, WRC 4 will be available in October 2013, for Xbox 360®, Windows PC®, PlayStation®3 and PlayStation®Vita.
[AFG_gallery id=’439′] 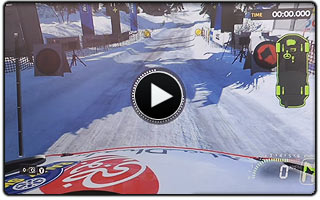 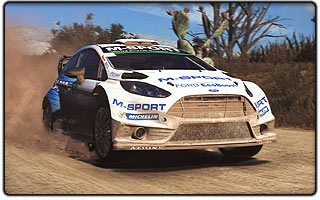 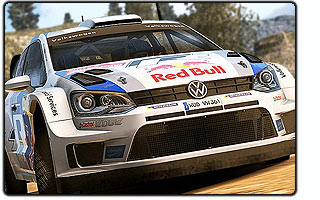