This was a good opportunity for YouTuber, Singer, Comedian, Tea ambassador, Entertainer and long time Sim Racer, GamerMuscle to try out this new ACC DLC and share his first impressions.

The British GT Pack DLC for Assetto Corsa Competizione features 3 of the most iconic British tracks, being Snetterton Circuit, Donington Park Circuit, and Oulton Park Circuit. Furthermore, 70 drivers from the 2019 British GT Championship by the SRO Motorsports Group are available alongside 40 new liveries and a dedicated Championship season.

However, players who do not yet own the GT4 European Series and the British GT packs can still enjoy mixed-class races on all base content tracks and race with GT4 opponents on the same track.

The Assetto Corsa Competizione British GT Pack DLC is available via Steam for 12,99€. 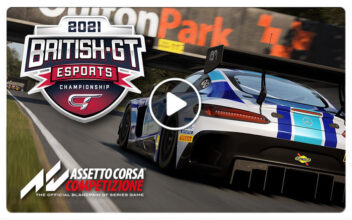 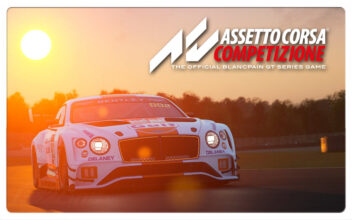 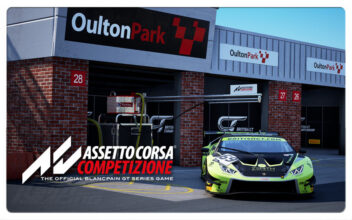