As to be expected after a big update, some issues became apparent. The ACC development team anticipated this and took the appropriate action solving most of the issues while also including some improvements. Check out the changelog below. 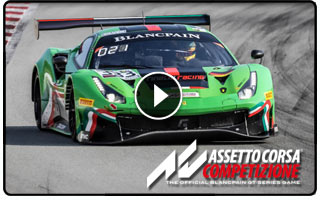