The latest hotfix addresses some issues and applies some tweaks to improve the overall game experience. Refresh your Steam client to download the update. 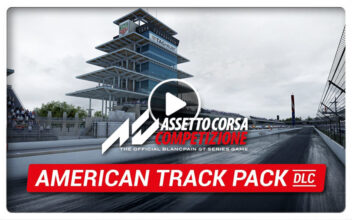 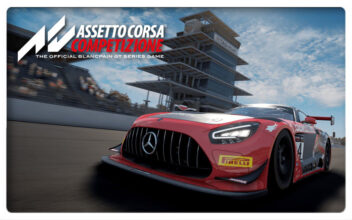 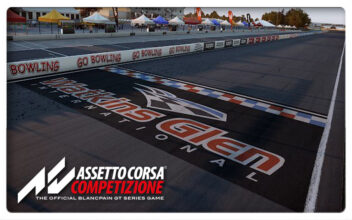