Back in December 2016, Kunos Simulazioni already announced that they were planning to release a new car pack for Assetto Corsa to celebrate Ferrari’s 70 years birthday. The pack will contain seven of the most iconic and famous Ferrari models from the past and present.

Earlier this year, the Italian developer already confirmed six of the seven Ferrari models that will be included in the Assetto Corsa Ferrari 70th Anniversary DLC. The seventh car model was selected by means of a Community poll. Kunos Simulazioni now announced that they received more than 30,000 community votes resulting in a clear winner. (Check the stats below)

With over 15% of the total votes, the 2017 Ferrari SF70H Formula One car as driven by Sebastian Vettel and Kimi Raikkonen, has been selected as the seventh and last car model to complete the upcoming Ferrari 70th Anniversary Pack DLC.

We are pretty sure it won’t take long before we can admire some in-game preview pictures and videos of the existing pack content.

The Ferrari 70th Anniversary Pack DLC is scheduled to be released in the fall of 2017. 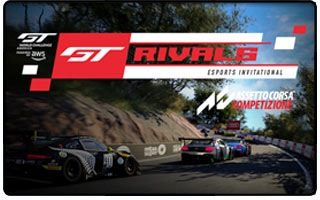 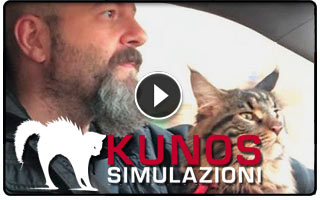 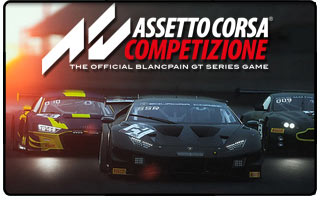 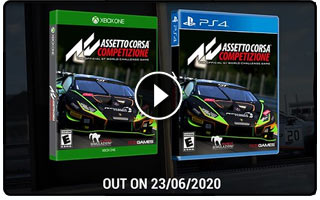