Yesterday Kunos Simulazioni released the Lotus Evora GTC and GX for their Asetto Corsa Simulator. Today FTRRacingTV created a comparison video of the Assetto Corsa Lotus Evora vs its real life counterpart on the Nürburgring GP circuit. The Kunos Simulazioni Sim features a laser scanned version of the German Grand Prix Track. Since it is modeled from a laser scan it should be bang on, but still its nice to visualise the virtual version next to some real footage of the car and track.

The Nürburgring GP circuit is situated near the German city of Nürburg and is a 5.148km  (3.199 miles) long FIA regulated racing track with 17 corners and a 260m run from the grid to the first corner. The Nurburgring GP track is part of the bigger and notorious Nordschleife known as the definitive one-lap test for man and machine. After being declared bankrupt on July 17, 2012, on March 12, 2014 the Nürburgring  was sold to the German Capricorn Group for a 100 million euros that included 25 million for further developments. 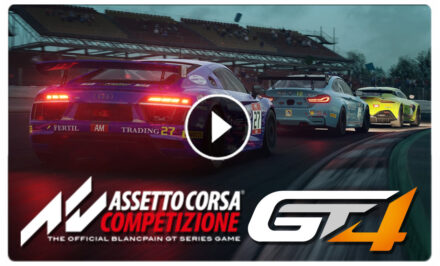 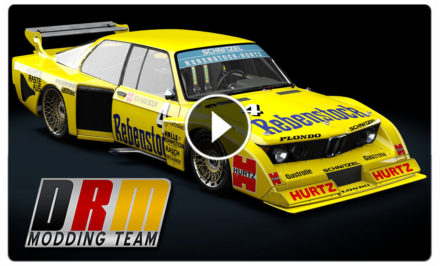 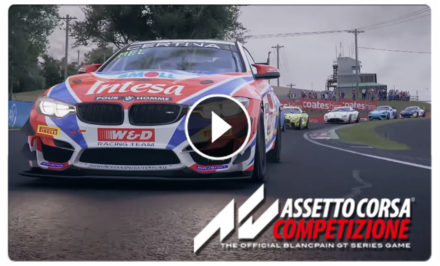