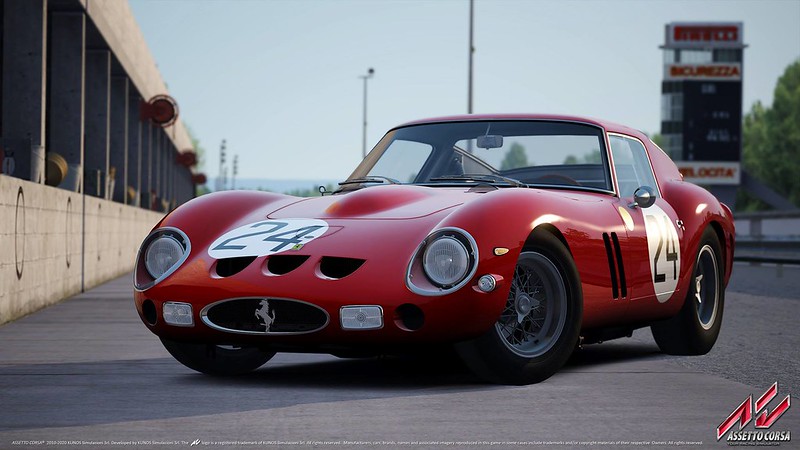 Most of the motorsports and sim racing enthusiasts like a nice wallpaper to dress up their PC desktop. In order to promote the imminent release of the Ferrari 70th Anniversary Celebration Pack for the PlayStation 4 and Xbox One consoles, Kunos Simulazioni provided a nice set of official high-quality wallpapers showcasing the iconic 1962 Ferrari 250 GTO which is part of the Celebration Pack DLC.

The Ferrari 250 GTO model was the pinnacle of the development of the 250 GT series in competition form, whilst still remaining a road car. It made its public debut at the annual pre-season Ferrari press conference in January 1962, and was the only front-engined model on display, with its monoposto and sports racing counterparts all having a mid-engine configuration.

The 250 GTO was the ultimate expression of the Ferrari 250 GT car. It was equally at home on the road or track and was perhaps the last dual purpose road/race car produced. the car has achieved a legendary status amongst aficionados of the marque. With only a relatively small production run of thirty-six cars, and with many of the examples produced having a great racing pedigree, it has become one of the icons of Ferrari’s production history, with a revered position in collectors’ circles. 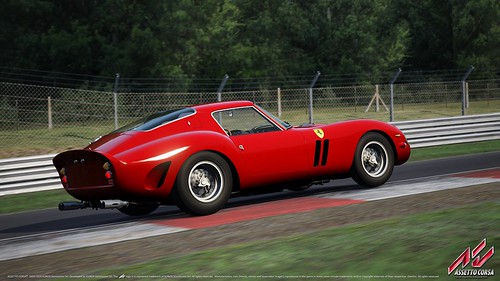 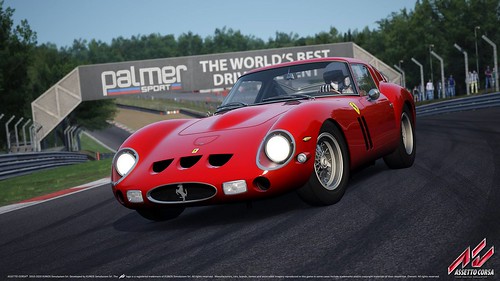 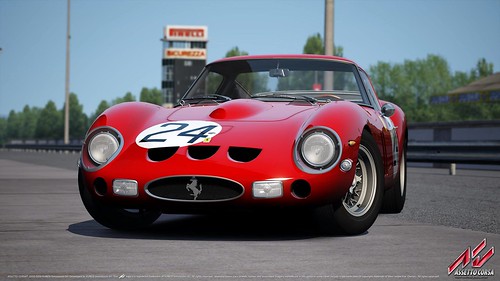 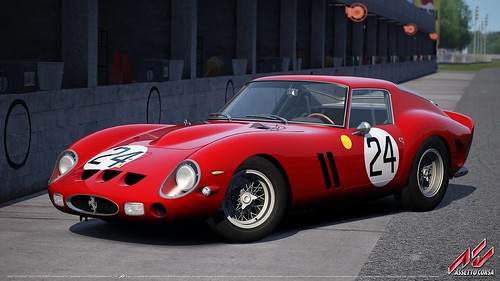 The Ferrari 70th Anniversary Celebration Pack will contain seven of the most iconic and famous Ferrari models from the past and present.